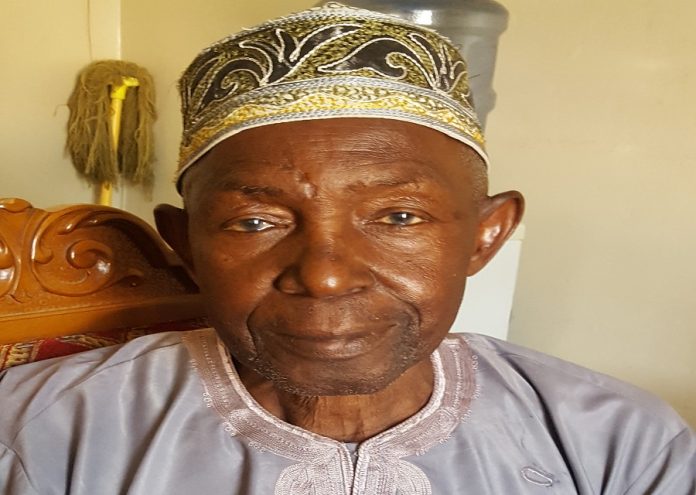 The Alkalo of Bakau, Alhagie Luntang Jaiteh has sent a warning to all yard owners in his catchment defaulting on their compound rates to do so urgently or risk prosecution.
Mr Jaiteh, who walked into the offices of The Standard to send the message, said the situation is very serious and depriving the KMC of over D20 million in much needed revenue.

“Can you imagine some compound owners have not being paying rates for years. An annual compound rate is like chicken change but ironically some people will spend millions a year and still find it hard to pay just a few hundred dalasis or less as compound rates,” he lamented.