Banjul Nam Calls For Removal Of Mosques From Public Places 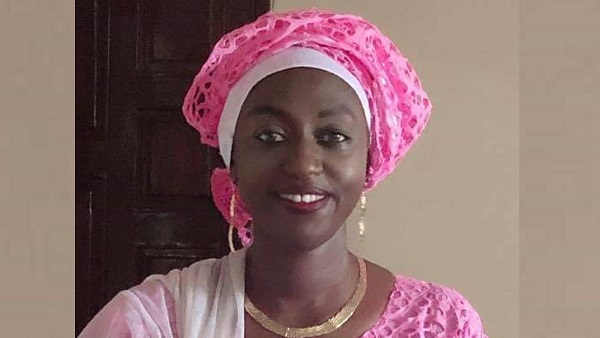 The PPP National Assembly for Banjul South, Fatoumatta Njie, Touma, has suggested a complete removal of mosques from public places.

She further argued that while there is nothing wrong with allocating an area for people to say their prayers, constructing mosques at public departments or places, in a secular country, is injudicious.

Speaking at the Assembly Wednesday, Njie continued: “Yes, I am a practising Muslim and they can call me whatever they wish but I will speak my mind. With this idea of having these mosques in our public places Madam Speaker, we should revisit them. We can have prayer places for every Gambian who would wish to pray but a mosque?”

She argued that there is nothing wrong for any Muslim or Christian to pray “alone” in their own ways, “but we shouldn’t have mosques in all these places, Madam Speaker. Let them call me whatever they want, I serve my community, not a selected few.”
Njie also objected any idea of having imams on government payroll.

“When I mentioned this [paying of imams] on my social media platform, I received insults. In my view even if one Imam is put on government payroll, then all other imams as well as all priests and other religious leaders should equally be paid by the state. Madam Speaker, we should stand against and remove all these things,” she demanded.