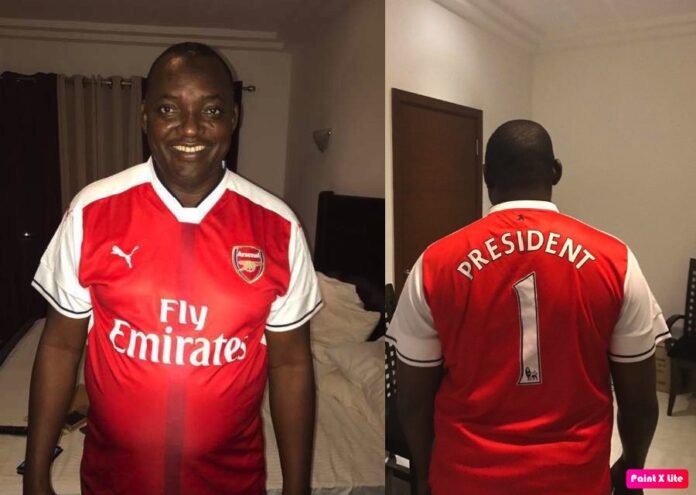 Speaking at the ceremony, on behalf of President Barrow Dr Touray expressed delight with the progress registered and congratulated everyone for securing the Gambia’s first appearance in the continent’s biggest football competition.

On behalf of President Barrow, she assured of government’s unalloyed support to sports development at all times.

Dr Isatou Touray announced President Barrow’s pledge of D500, 000 towards AFCON 2021 and called on all ministers, directors, general managers, CEOs and private companies and individuals to also pledge and support the fundraising drive for the road to AFCON 2021.

The Minister for Youth and Sports, Mr. Bakary YBadjie, used the opportunity to thank everyone for their efforts and support during and after the qualification. “We have a big task ahead, as a result we should work together for the success of the NCC”, said Minister Badjie. 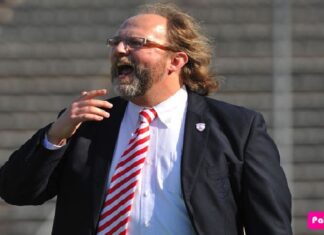