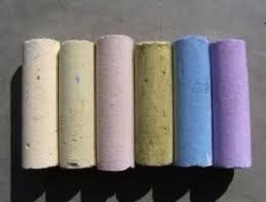 The initiative according to the donors is to enhance effective teaching and learning in schools within the rural settlements.

A total of 147 schools including Lower, Upper and Senior Schools will benefit from the gesture.

Speaking at the handing over ceremony in Manjai, Musa Sise a member of Basuk, said the UK Based charitable organisation was founded by Gambians in the Diaspora with a bid to extending relief and development venture to poor and needy Gambians especially the rural settlers.

“Our desire is to look back and support every development aspect in the lives of our people.

I think this donation today will really go a long way in enhancing our educational sector,” Sise added.

Harping on their major achievements since inception of the organisation, Sise said Basuk has helped to promote culture, understanding, and unity among citizens in the Diaspora as well as providing health facilities and schools with stationery, medical equipment, and other items.

The regional director of education for region 1 Ousman Bah, who received the items on behalf of MoBSE, hailed the association for what he described as an important donation in helping the educational sector.

“We know that government cannot do it all alone and henceforth as citizens we are also part of the government and need to take the lead in developing the nation,” Mr. Bah said.

Siaka Jatta, council of elders for Basuk who also doubles as a presidential adviser, called on the Ministry to disburse the items to the needy schools.