Feminism: Is it evil? Is it a conspiracy? 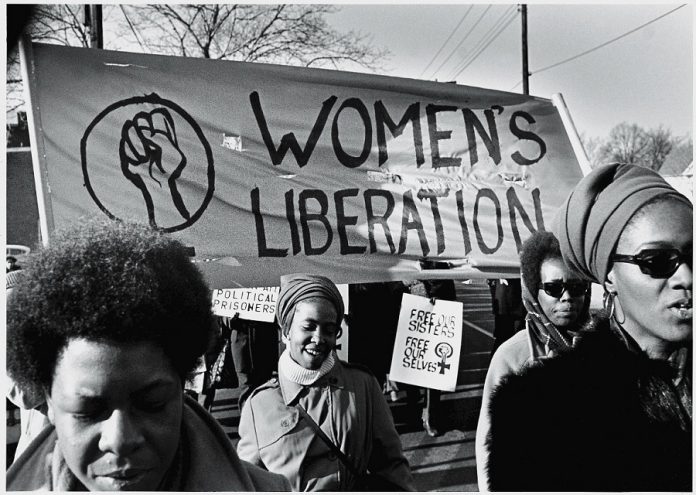 A lot has been said – and continues to be said – about feminism and feminists in the past few days. Some have even said that feminism is a sort of a grand conspiracy designed to disrupt our religion and/or our culture. It has been said that most of the feminists are divorced women who are angry and disgruntled; that they are bitter. They present them as people who are out to poison the minds of our young girls.

Well, there are a few holes in these assumptions. For starters, not all feminists are females. There are men (young and old) who consider themselves feminists in the context that they wish to do everything they can to see that the systemic patriarchy ends and that men and women are judged on merit and not on their sex.

Secondly, feminism is not anti-Islamic or a conspiracy to spoil ‘our deen’ as some will have us believe. The Holy Prophet of Islam, the Acme of Creation, could rightly be referred to as a feminist. He stood for the protection of, and the promotion of, the welfare of women and girls. He did this not as a rhetoric but by practical examples.

He personally used to help his wives in the household chores. He frequently went to the market, mended his own shoes and clothes, milk the goats and so on. Among his famous sayings is that ‘Whoever has a daughter and treats her equally as he did his sons will be rewarded wirh paradise.’ For him therefore one had to school your daughters just as you schooled your sons. From this it can be seen that wishing and working for the welfare of women and girls cannot be against Islam. In fact, it is being a true Muslim.

The truth is that there are many biases in our society. Unfortunately, some of the women in this society have developed a Stockholm Syndrome type of relationship with the patriarchal system. These are the ones who will even be more vociferous in their condemnation of feminism and feminists. And, we can’t blame them, it’s all they have known for their whole lives. So, they have to be shown the light through love and kindness.

My students at Nusrat (who may read this writeup) will attest to the fact that in class, I have always maintained that sweeping and cleaning does not have to be done by girls alone as is the case in many places. I always insist that if it comes to sweeping and cleaning a classroom there is no such thing as boy or girl. Everyone has a role to play in this and one cannot sit in one corner and expect others to do all the chores.

On days that I don’t go to work, I go to market (to do nduga) more than my wife does. I help in the household chores as much as I can and I actually enjoy it. Sometimes, when I go to the market I can see the smirk on the faces of some people (yes, both men and women) as they deem it to be purely a woman’s duty. It is not uncommon to hear someone say “Sa waay, jabaram moo ko mun gisuloo muy ñow marse). I have been called Fatou, Aisha and Binta for going to do nduga. I don’t hold such views. Where is it written that only women should go to the market? In all my readings, I have not come across that yet.

I find that when girls are educated it enables them make more informed choices on these issues so that they can always shine the light in their societies. It will also make them less vulnerable to succumb to the constant condescending behavior of society. Society has to understand that it can’t register any form of progress without women and girls. No country will develop which does not give women and girls their rightful position.

The Judiciary: Beacon of hope for the protection of human rights and democracyin The Gambia

The vanguards of the paradigm shift against their intellectual progenies

By Musa Sanneh A people tired of death, suffering and other forms of indignities perpetrated against them by European powers greeted the end of colonialism...
Read more
- Advertisment -