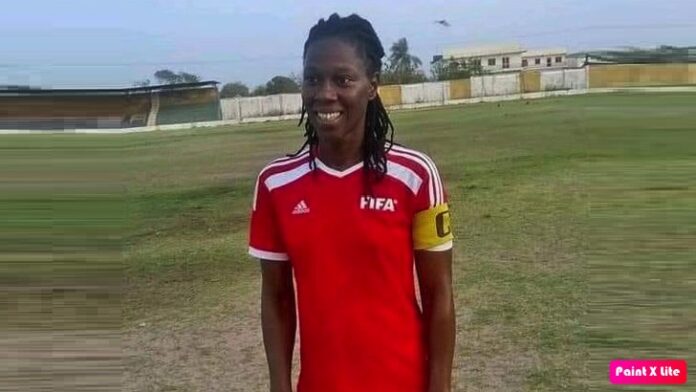 Former Gambian female Under-17 national team player, Adama Cham has died. She died yesterday after a long illness, a statement from the Gambia Football Federation stated. She was also the first vice president of the Players Association and allied association of the GFF representing players.

The GFF paid tribute to her contribution to Gambian football: “Ados, as she is fondly called, was a product of school football having played for Muslim High School and Company 10 as well as Interior Football Club of the domestic Gambian league. Her career spanned more than a decade in the league, playing predominantly as a defender, cum midfielder. She also represented the Gambia National Team and played in the qualifiers for the 2012 FIFA U-17 World Cup but missed out on the final squad that played at the championship in Azerbaijan later that year. She was forced to retire from football few years ago due poor health. Upon retirement, she became the founder First Vice President of the Players Association and until her demise, she was the acting President of the Association in the absence of the substantive holder of the position, Pierre Gomez, who has been away in Canada recently. She helped pioneered the award for the players that score a hat-trick and the goalkeepers that keep six clean sheets in the domestic leagues in both men’s and women’s categories from this season in an attempt to encourage competition”.

“This is indeed a very sad day for all Gambians, most especially the footballing family. She leaves us very early but her memories will remain with us forever. I will stay with the beautiful moments that I lived with her and thus I want to send my deepest condolences to her family, colleagues and friends,” Lamin Kaba Bajo, President of the GFF said.