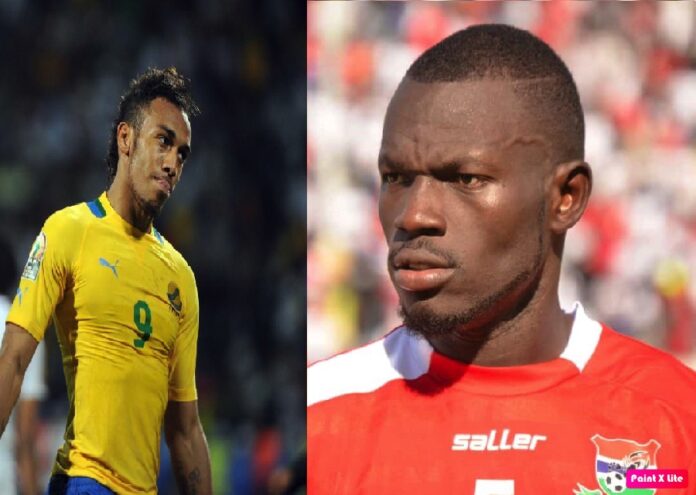 As the Scorpions set out for camping in Portugal, their toughest rival in the Afcon qualifiers Gabon, has set up a friendly  against Benin on October 8 in the Netherlands. The city and time have not been named but already coach Patrice Neveu is currently on a mission in Europe, to meet players who are resuming after several months of inactivity due to Covid-19.

Having missed action for 10 months, Gabon is eager to challenge the Squirrels of Benin during the next international break to serve as preparation to the double confrontation against The Gambia, the qualifiers for the 2022 African Cup of Nations CAN. The Gambia will play  Congo Brazzaville and Guinea in october to fine tune before meeting Gabon in two encounters following each other in just days.