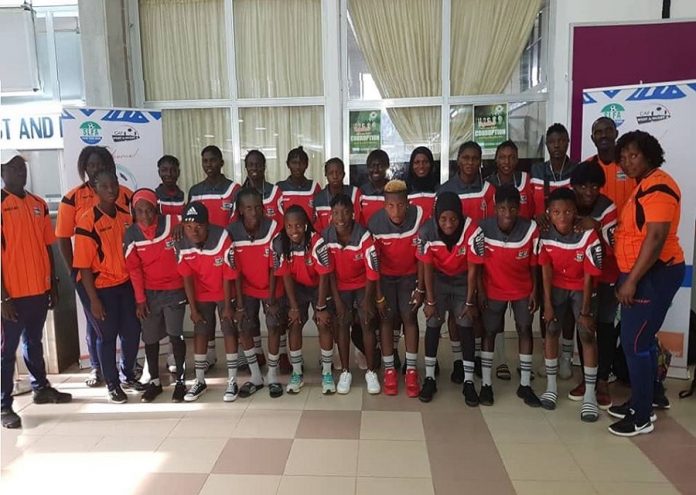 Emotions reminiscent of the Baku Fifa women’s U-17 tourney were rekindled in the minds of Gambian fans as they watched the country’s women’s team roundly beaten in last night’s Wafu Women’s cup in Sierra Leone.

The Scorpion Girls opened their campaign woefully, conceding 2 goals in the fist half and another 4 in the second half against Mali. The Gambian team had also lost a player to a red card in the first half to compound their problems.