Witness told siblings to mediate, not to litigate over No 30 Sayerr Jobe property 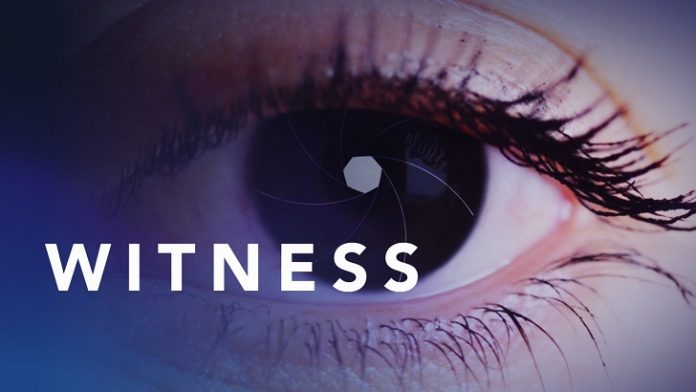 One Georgina George on Monday told the High Court presided over by Justice Ebrima Ba Jaiteh that Bishop Odico was present in her house when she held a meeting with Adelaide Yadi Nying and Alex Badou Nying, the children of her late friend in connection with their late mother’s property.

Georgina, the second witness in the civil suit involving Adelaide and Alex said this while testifying before the court.
She told the court that during the meeting, she advised Adelaide (the plaintiff) and Alex (the defendant) to settle their problems amicably without going to court.
The witness told the court that she did not know that it was Adelaide that took Alex to court.

The witness however adopted her affidavit statement filed on the 18th July, 2016 as her evidence-in-chief.
It could be recalled that the parties are in court in connection with their late mother’s property situated at No 30 Sayerr Jobe Avenue in Serekunda.
Hearing continues.