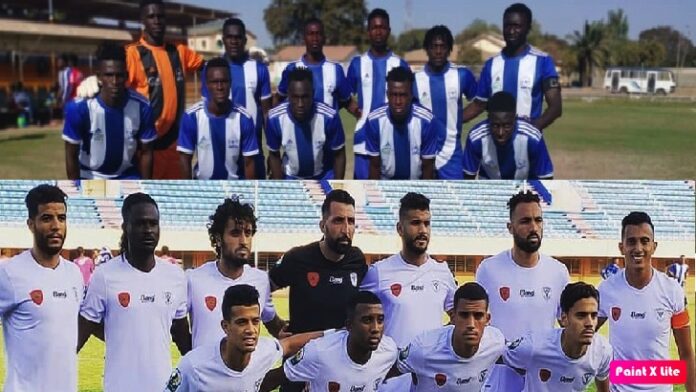 For the first time in their history, Gamtel FC  have announced they are prematurely  withdrawing  from international club competition .

The team was due to play TAS de Casablanca of Morocco in the second leg of the Caf Confederations Cup this weekend in Casablanca.

In the first leg played in Banjul, TAS beat Gamtel1-0 with the second leg due on December 5.

This act automatically gives TAS the tie and the right to progress to the next stage of the competition.

Kebba Touray, team president of Gamtel, contacted by The Standard saying they have decided to pull out because they could not foot the air fares, hotel accommodation and player allowances bill costing some D2.4M all by  themselves.” Gamtel would have managed the tickets which in fact has risen in cost because of lack of direct flights to Morocco. But we cannot afford other expenses so we requested the GFF to chip in but they unfortunately could not do more than their usual D250,000 direct assistance to clubs in Caf competitions. So because of this, we decided to opt out which we deeply regret,” Touray lamented.

Ebou Faye, second vice president of the GFF confirmed that the GFF has notified Caf about Gamtel’s decision to withdraw from the competition on the request of the team.”Our role in this is to notify Caf of the decision of the team concern,” adding that the GFF is ready to support the teams in Caf confederation with the usual cash support, camping facilities and indemnities for match officials.

A source tipped The Standard that Gamtel may not have fancied their chances against TAS in the second leg while others said they are not happy that the GFF could not increase their support in one way or the other.

Gamtel though has an impressive history in Caf  and Wafu club competitions  in recent history. Meanwhile, The Gambian champion Armed Forces FC is still in contention for the second phase of the champions league following a draw against Tengueth of Senegal in the first leg of their preliminary tie. The two sides will meet again in  a few days in Dakar for the second leg.