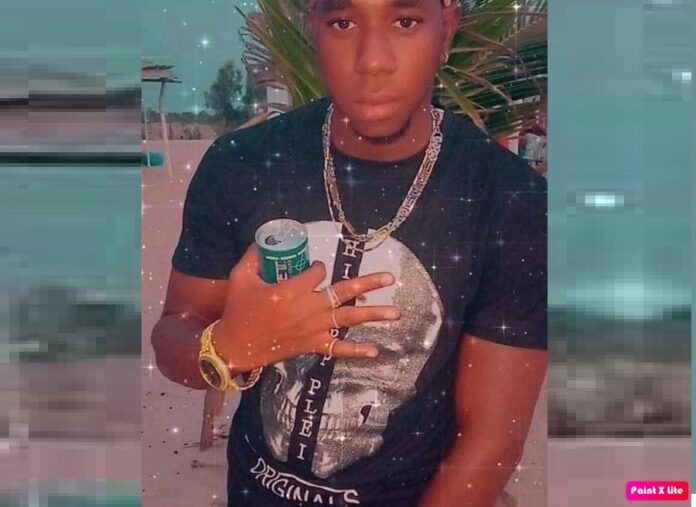 The Brikama court has ordered the remand of a man who allegedly killed his mother in the regional capital.

Momodou Alieu Bah,30, yesterday appeared before Principal Magistrate Isatou Darboe for allegedly killing his mother by hitting her with a pestle.

The incident, according to court records, happened last Saturday in Brikama New Town.

The charge sheet read that on 30 November 2020, Momodou, with malice and aforethought, unlawfully caused the death of his mother Adama Jallow.

The presiding magistrate ordered for the remand of the suspect at the State Central Prisons in Banjul, pending the mention of the case at the High Court which has jurisdiction.