GFF MAY GO TO CAS OVER ADEWALE 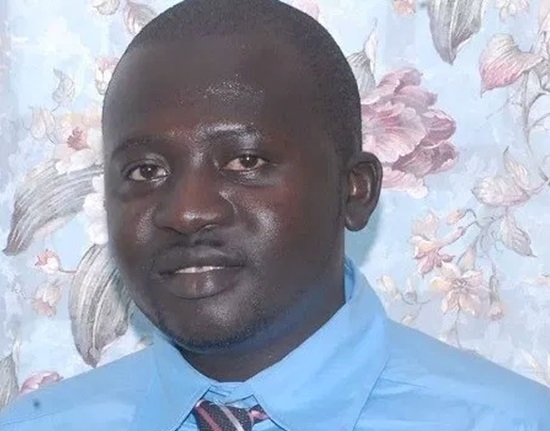 The Gambia Football Federation, GFF, is not ruling out taking the case of its appeal against Togo over the eligibility of player Olufade Adewale to the Court of Arbitration for Sports, CAS.
According to Communications Director Baboucar Camara, Football House is still engaging its legal advisers on the matter, as there are still a few days before the expiry of the ten days window available for appeals to CAS.

“We are considering the matter with our lawyers and that include going to CAS,” he said but added no further detail.
Last week the CAF appeal board dismissed Gambia’s appeal and reinstated its disciplinary board decision, confirming the eligibility of Adewale to represent Togo.

What sports means to me

By Baboucarr Camara SEOUL –It's 3:45a.m. here; most people are in bed. It's nine hours behind in Gambia, precisely 6:45p.m. Instead of getting enough sleep...
Read more
- Advertisment - 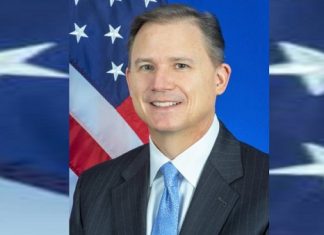 May 29, 2020
Press release The United States is committed to supporting The Gambia's efforts to combat COVID-19 and keep Gambians throughout the Smiling Coast safe. The U.S....