Hoyantan to wrestle Double Tyson May 30 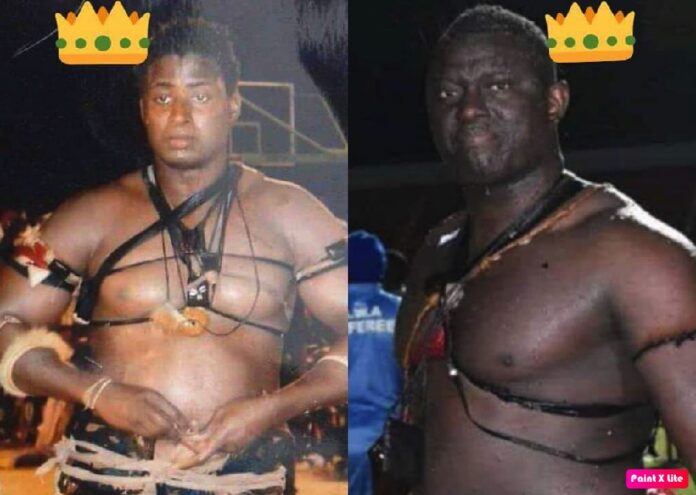 The return of wrestling after a long spell of hibernation due to the pandemic will reach fever peak on May 30 at the Independence Stadium where Gambian King of Arena Hoyantan will take on Double Tyson, the king of Saloum in Senegal.

The combat is organised by Jebel Wrestling Promotion and the combatants will be unveiled at a Face-to Face bragging ceremony on April 10 at the pitch side, Serekunda East Park.

Hoyantan comes into the combat as the reigning champion of The Gambian arena since December 2018 when he beat Leket Bu Barra completing an impressive 11 combats with 7 wins, 2 draws and no defeat. Hoyantan is also a specialist in all the three types of wrestling in the Senegambia region, including Roff, free style and boxing. His supporters said he is twice favourite over Double Tyson.  The champion of Saloum     had fought 17 combats in Senegal and 4 in The Gambia 3 of which he won losing only 1. He is also on a revenge mission because he watched Hoyantan beat his brother Action sometime in 2016.

Jebel Wrestling Promotions has been active since 2012, organising big events involving Hoyantan, Sannex, France among others. They said the May 30 combat will be a landmark event that will reshape wrestling in the country.