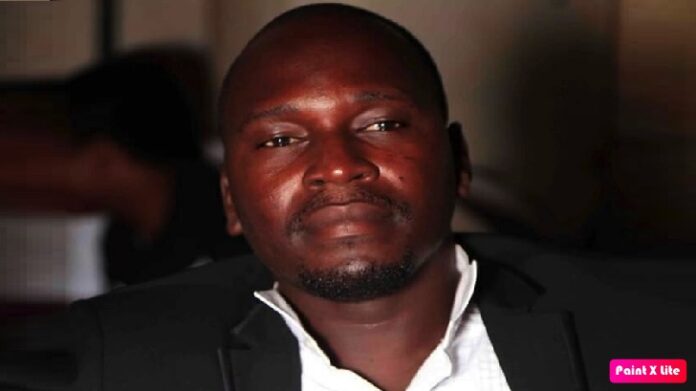 The Child Protection Alliance has formally written to the National Human Rights Commission (NHRC) asking it to investigate an alleged sex crime committed in April by a Senegalese diplomat.

In its February 16th letter addressed to the legal and investigation department of the NHRC, the CPA accused the Barrow government of “complicity and irresponsibility” in its handling of the matter.

“It is against this background that we are engaging your noble office, the NHRC, for redress, since your office has a mandate to receive and investigate allegations of human rights abuses,” the letter signed by the national coordinator of the CPA, Mr Lamin Fatty, stated.

The letter also gave descriptive detail of events that led to the alleged rape, government’s handling of the matter and the struggle of the family to bring the alleged perpetrator – who denied any wrong doing – to justice.

“We hope your office [NHRC] will give this complaint due consideration and ensure that justice prevails,” the CPA stated in its letter.

The CPA’s letter came after this paper reported that the unnamed Senegalese diplomat concerned has since been recalled by Dakar and that The Gambia Government was not keen on taking up the matter.

The diplomat, 41, allegedly raped the  “mentally-challenged” 17-year-old girl living in the same compound with him.

The alleged rape outraged activists and rights advocates who had called for the diplomat to be brought to book. However, he was released under the Vienna Convention on Diplomatic Relations shortly after questioning by police.

His prosecution in The Gambia was recommended in a May report by police investigators who concluded he took advantage of the young girl.