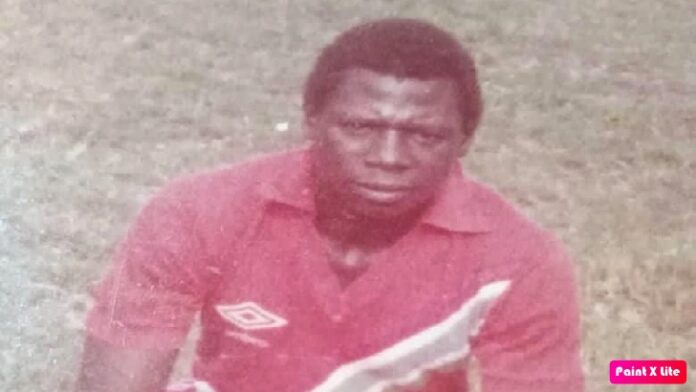 Veteran footballers from the Serekunda East Zone, will come together on 31 July to launch a social, sports and community development association called Serekunda East Legends SKEL.

Omar Drammeh, spokesman of the group said SKEL is formed to look after the welfare of Serekunda East veteran players as well as initiate development activities that will enhance the living conditions of the community of Serekunda East. “We also intend to promote grassroots community football in the area,” Drammeh a former  Juventus FC player  said from his base in Oslo.

He said the association is formed by veterans from the 1987 nawettan season when the golden egg of Serekunda East football was laid, and will also comprise players from the later generation and the present.

“It was an idea conceived by our colleague Remi Preirra, a former Cannon FC player who is vice president of the organisation.  Malick Bittaye, also called Guarantee, a former Kansala FC player is the president and our members are scattered both at home and abroad and the July 31 launching will be a landmark reunion,” Drammeh said.

The event will take place at the Semega- Janneh Hall at 3pm to be followed by a football match between veterans and the younger generation at the Buffer Zone-Park.

A gallery of VIPs have been invited to the event including Omar Jallow (OJ), a former MP of the area who is remembered for his contribution to the development of football in the area. Others expected to grace the event include the minister of sports, officials from GFF, Olympic Committee and others. The event is bankrolled by Global Properties.

Serekunda East is the biggest and grooviest nawettan zone in The Gambia with legendary clubs like Cognbi, World Eleven, Jang-Jang Road among others.  The zone also produced big stars in different generations Guarantee, Jatto Ceesay, Cho Jallow and Chaku Njie.