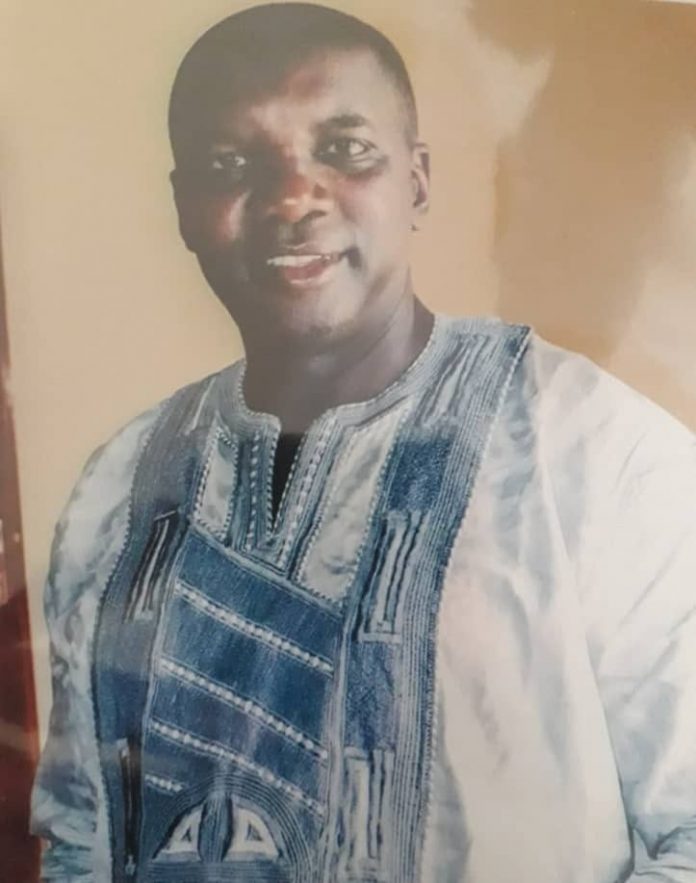 A new Governor has been appointed for the North Bank Region, NBR. He is Lamin Saidykhan, a native of Dankunku, now resident in Touba Sanchaba. Saidykhan obtained his Bachelors in Hospitality Management and Masters Degree in International Finance in the UK. He worked in different companies both in the UK and the USA.

On his return from home, he was appointed by the British Embassy as Visa Clearance Assistant in the Gambia for almost 2 years. He joined the Government in 2012 at the Personnel Management Office until this new assignment.