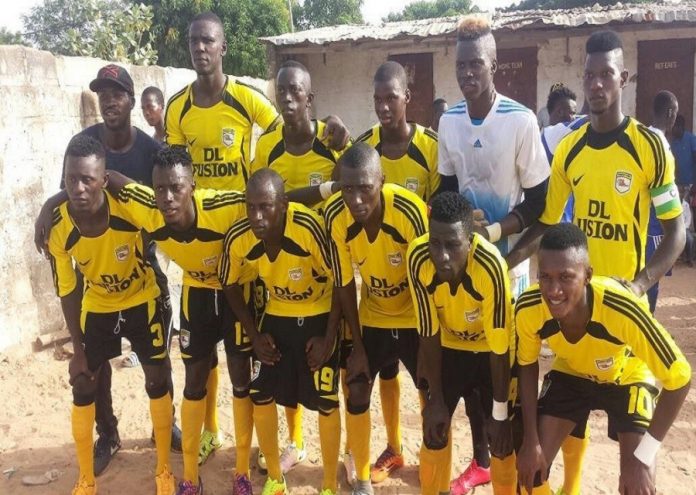 Twelve years ago, Medina United FC, from the eastern part of Lamin village entered an already grueling Nawetan League in the town searching for identity and a place among the big boys. The legendary Jetta’s FC and Lamin Lodge among others have all established themselves as custodians of the crest of the town’s football.
And predictably it took Medina eight years to lay claims to any title but that’s not because of lack of trying.

In between, Medina reached more than a half dozen semifinals. Finally in 2015, they lifted the Knock Out trophy before claiming their first league title in 2017. But Medina’s finest year was the past season 2018 when they won the treble in Lamin. “We won everything that was on stage from Super cup, League title and the Knock-out trophies. That remains our greatest achievement. And that is just this past season. So you can see how strong we are currently“, said Sanna Jobarteh, General Manager of Medina United FC. Currently the team can boast of talented players like Vincent Mendy, the goalkeeper of the Town team and GCCA FC as well as Buba Tambadou of Real de Banjul
Last weekend, Medina United formalized the creation of a youth academy. “This shows that we are very serious about football in the country. And this academy will protect our players from exploitation by the big league clubs, as they would have a professional upbringing from very young stage“, said Mike Nichol Founder of the Medina United FC.