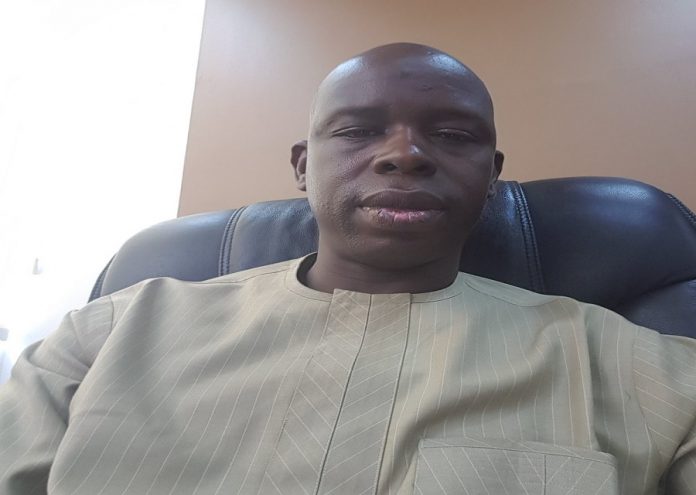 The Minority Leader of the National Assembly, Samba Jallow has called on President Adama Barrow to respect the constitution and as well take parliamentary questions and concerns very seriously.

Speaking at the NA during the adjournment debate Friday, Jallow accused President Barrow of violating section 188 (4) of the Constitution which makes it mandatory for the President to consult with the NA before sending troops for mission outside the Gambia.

“The Executive has always undermined this provision and I have been raising this question on several instances with the Executive, but they don’t take it seriously,” he added.

“We should see the country first.

Somebody belongs to PDOIS, APRC, NRP and GDC but we are all Gambians and this is what we should see and avoid double standard,” he added.

He said NAMs should leave their political hats behind when coming to the National Assembly, where he said, only national issues are discussed.