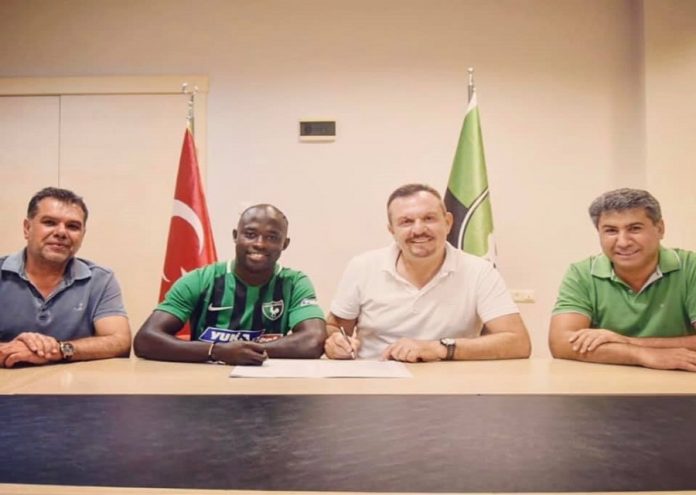 Gambian international Modou Barrow has joined Turkish Super Lig side Denizlispor on loan till the end of the 2019/2020 season.

Barrow missed the Reading Championship away game at Hull City over the weekend as he traveled to Turkey to hold talks with Denizlispor as well as Sivasspor and ended up choosing the former.

The Gambian winger has previously been a transfer target of various clubs in the past transfer windows with French teams taking the centre stage.

He joined Reading from Swansea City in the summer of 2017 and has gone on to play 82 matches for the Royals scoring fourteen goals.

His current contract with Reading expires on June 30, 2021 and Denizlispor have an option to make the loan deal permanent if he excels.