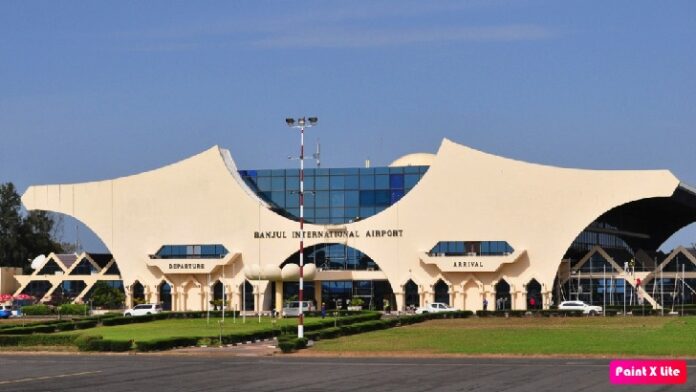 The Gambia government has come under strong criticism following the introduction of a new travel law, which imposes charges on air travellers arriving and departing from Banjul international airport.

A leaked letter on social media suggested the Gambia Civil Aviation Authority has written to airlines flying into the country informing them of the new development dubbed, ‘Immigration Security System Levy’, at the Banjul International Airport.

The letter indicates that collection booths have been installed at the airport to ‘manually’ collect the levy from passengers – with each departing and arriving passenger required to pay $20 (D1,000).

“GCAA has no authority to impose any tax on citizens. The so-called security levy of $20 is a rip-off that must be resisted. Gambians are already paying high taxes as reflected on ticket prices. Why should GCAA add any more taxes? For what?” Madi Jobarteh, a rights activist wrote on his Facebook page.

Also speaking on the issue economist, Nyang Njie said the government has in effect made Leopold Sedar Senghor our main airport.

“There are many Gambians flying in and out of this airport due to the frequency of flights and ticket pricing. The recent tax levied on passengers at Banjul International Airport will be the beginning of the end for an airport that is neither competitive nor sustainable. Sad days ahead in Gambian aviation,” Njie stated on his Facebook page.