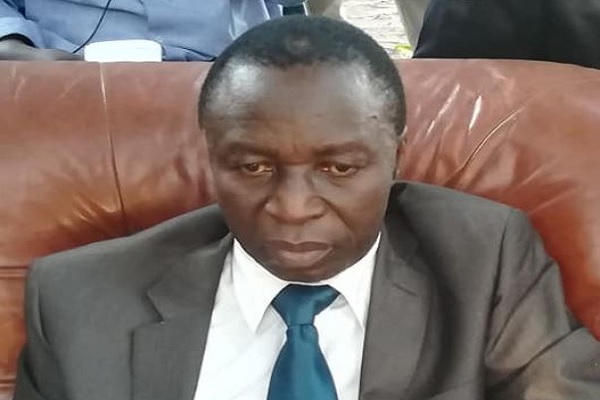 The office of the Ombudsman has summoned PS Banja of the Ministry of Fisheries over the bribery allegation currently making rounds on social and conventional media. The Ombudsman’s office is the latest government institution to open an independent probe into allegations of corruption that have engulfed the fisheries ministry.

“The Ombudsman has since Tuesday invited the permanent secretary, Dr Bamba Banja to its headquarters. He was questioned and also requested to furnish the Ombudsman with relevant documents, including those related to the work of the committee that handles out-of-court settlements pertaining to illegal fishing in Gambian waters,” the spokesperson of the office, Juma Camara, told The Standard.

He added that the probe will also look into broader administrative issues, “especially procedures and practices that have or can give rise to corruption”.

According to Camara, the investigations form part of the Ombudsman’s proactive mandate.

“His mandate is to investigate complaints of maladministration, mismanagement, unfair treatment, abuse of power, injustice et cetera perpetrated by public officers against fellow public officers, or against other members of the public…” Mr Camara explained.

PS Banja is in the media firestorm after his voice was allegedly recorded in a telephone conversation with an unnamed minister discussing an alleged bribery transaction. Many have concluded the voice in the audio is Dr Banja’s but he has strongly rejected any suggestions that it was him.

The revelation sparked public outcry and anger, with the National Assembly and government to launch investigations into the matter.