On racism and football: time for UEFA to step up 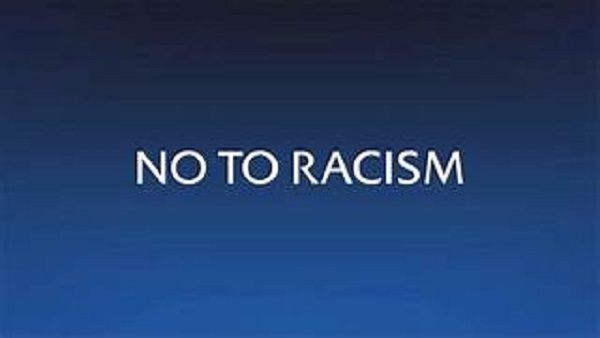 Long before the footballers of Bulgaria and England walked on to the pitch of Sofia’s Stadion Vasil Levski on Monday evening, their Euro 2020 qualifying match had become a test of something far more important than sporting prowess. Parts of the stadium had been closed off after previous incidents of racist abuse at international games. Yet warnings by the Chelsea forward, Tammy Abraham, that England would consider leaving the pitch if there was a repeat, drew the ire of the president of Bulgaria’s football federation, Borislav Mihaylov. Bulgaria, he said, had less of a problem with racism than England, and Abraham’s remarks had been “derogatory” and “offensive”.

In fact they turned out to be prescient. Before and during the match, black English players were booed and subjected to monkey chants by sections of the crowd. Far-right ultras repeatedly made Nazi salutes. The defender Tyrone Mings, making his international debut, was a particular target, after pausing to stare in the direction of some of the most virulent abuse. The shameful, hateful spectacle has inevitably raised questions of whether the match should have been abandoned. It was paused twice during the first half, after England reported the abuse to the referee, Ivan Bebek, following to the letter a new Uefa protocol. The protocol provides for a game to be called off as a final step. In the event, after discussing the situation at half-time, England opted to play out the second-half, leaving open the option of walking off the field at any point.

That was a dignified and effective way to deal with an appalling situation. The players, along with the manager, Gareth Southgate, made a powerful statement by causing the match to be paused twice – a first in such a high-profile sporting event. On and off the pitch they were disciplined and resolute.

Afterwards, Mings referred the matter upwards, saying: “Hopefully, the higher powers will deal with the incidents, but we couldn’t do much more than what we did on the pitch.” That is entirely correct on both counts. The new Uefa protocol is welcome and gives players a framework for action on the pitch. But when the toughest action is required – as it is when it comes to racism – it should come from the top of the game.

The Bulgarian FA was culpably complacent in its approach, failing to confront far-right ultras whose motives for attending Monday’s match were abundantly clear. Rightly, Mr Mihaylov has been forced to resign. In England, though progress has been real since the dark days of the 1980s, there remains much to be done to

Eradicate racism at all levels of the game. More black, Asian and minority ethnic managers would help.

For its part, Uefa must begin to impose meaningful sanctions where there is a pattern of repeated racial abuse in stadiums, up to and including the expulsion of clubs and countries from tournaments. The organisation’s head, Aleksander Ceferin, said on Tuesday that the help of governments and the whole “football family” was required to tackle racism. That’s true. But the sanctions that can really bite lie in his gift. The time has come to impose them.