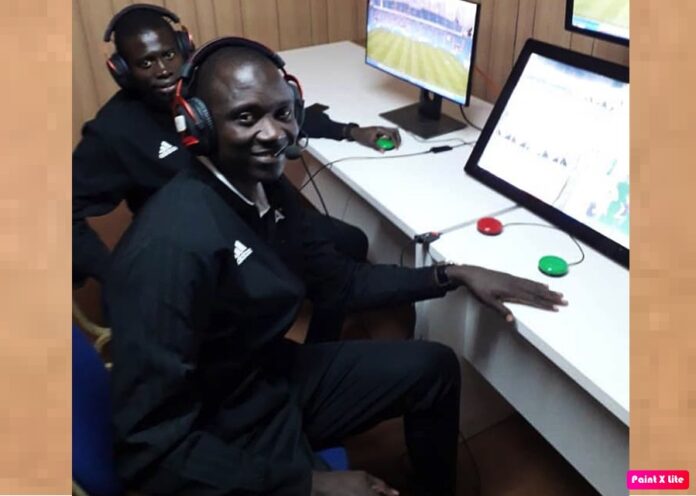 The pride of Gambian referees and top African official Papa Gassama, will be among the seven-member panel of referees in charge of the Video Assistant Referee (VAR) at the CHAN 2021 tournament scheduled for Cameroon from 16th January to 7th February, 2021.

Papa is selected in this latest top mission alongside Assistant Referee Abdul Azziz Bolel Jawo from The Gambia who will also be part of the event, which features African national teams of home-based players. Gassama is one of the most respected African referees who won the best African referee award three times in a row in the just ended decade alone.