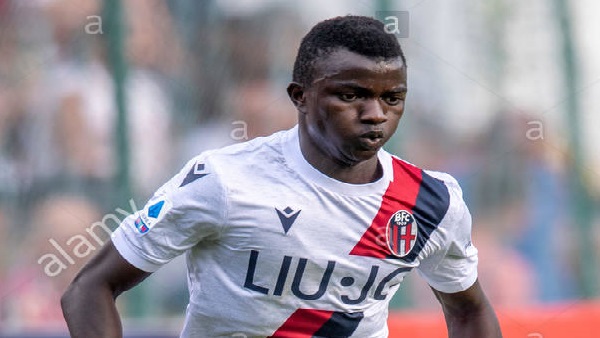 Lamin Juwara, a native of Tujereng and a Principal Education officer, and father of Gambian footballer Musa Juwara of Bologna is not happy that some Gambian media wrongly called his son Musa Jawara and not his right surname, Juwara. ”Each time his name came in the news I notice some media or journalists called him Jawara instead of Juwara. These two surnames are different and that’s well known to many Gambians. So I feel it is good to highlight that his true name is Musa Juwara and not Musa Jawara,” the senior Juwara told The Standard. Mr Juwara said he is however happy that no such confusion of his son’s name happens outside The Gambia. “At his club and anywhere else he is simply and rightly called Musa Juwara. I think this Juwara and Jawara confusion is just a Gambian problem,” Mr Juwara said.

The player Musa Juwara was born in the Gambia and went to Italy in 2016. There, he started playing football with Virtus Avigliano and after a successful season was scouted by Chievo. He was banned from transferring to Chievo by the FIGC, but he challenged the hearing and eventually joined them.

Torino (loan)
Juwara briefly joined Torino F.C. on loan for the 2019 Torneo di Viareggio. He made his professional debut for Chievo in a 0-0 Serie A tie with Frosinone Calcio on 25 May 2019.