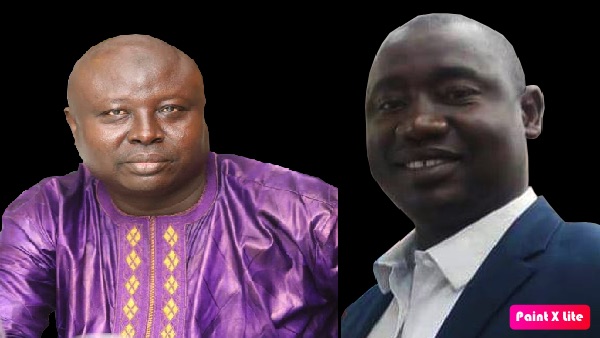 Siaka Jatta, a political adviser to President Adama Barrow, has called on the National Assembly Member for Bundungka Kunda constituency Bakary Njie to return the vehicle and all monies given to him by the president during his parliamentary campaign.

Mr Jatta was reacting to Njie who accused President Barrow of playing politics at the expense of the taxpayers, calling people to join his NPP instead of confining himself to the meet the people’s tour. Hon Njie asked Mr Barrow to return all monies budgeted for the tour since he has turned it into a political campaign for his NPP.

In response, Siaka Jatta said: Honourable Njie did not do his homework to know that the tour which should in fact be twice a year, is sanctioned by the Constitution and therefore it is invalid for any body to suggest that monies spent on that should be refunded.” He said the tour was very useful as the president heard from the people first hand, including those from Bundung where people talked about their needs such as roads, schools and ambulances among other things.

Jatta said naturally it would very hard to separate the president’s tour from politics.

“I want to tell Honorable Bakary Njie to focus on his parliamentary issues and leave the president who is working for the whole country regardless of which party one supports,” he added.