Scientists developing new method of contraception for Gambian women, others 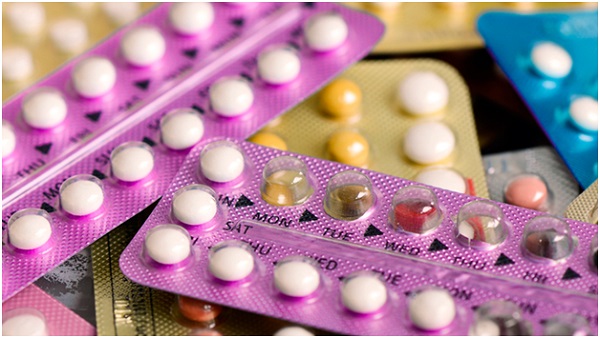 A new method of contraception is being developed for lower income countries such as The Gambia and Uganda.
They said Gambian women will be able to apply it to their own bodies within a few seconds rather than going to a medical clinic.
The microneedle contraceptive patch is being developed by scientists and researchers at Cardiff University alongside product designers, clinicians and contraception specialists, and is being funded by the Bill and Melinda Gates Foundation.

It is intended to be distributed in The Gambia, where women have no or limited access to contraception, and in other Sub-Saharan countries with reduced medical care.
Users would self-apply the patch, which contains tiny needles that penetrate the skin’s outer layers. These needles contain a hormonal contraceptive — similar to existing forms of contraception such as the pill and the implant — which are trapped inside a biodegradable polymer material. These needles slowly release the hormone at a small daily dose, with each patch lasting for six months before it breaks down.
The application of the patch is intended to be “pain-free” and last only a few seconds, according to Cardiff University.

James Birchall, co-lead on the project and professor at the university’s School of Pharmacy and Pharmaceutical Sciences, says that the needles are so small that they would not “penetrate [the skin dermis] deeply enough to stimulate pain receptors or cause bleeding”.
To ensure complete insertion of the needles, the patch would come with a disposal applicator that aims to be “quick and easy to use”, he adds.
An “affordable” contraception alternative
Cardiff University is currently working with Maddison Product Design on the design of the patch, and InnoCore Pharmaceuticals on the production of the polymer that will allow controlled release of the hormone into the body.

The aim is to mass-produce an “affordable” contraceptive alternative for women in countries such as Uganda and The Gambia, says Birchall.
According to Cardiff University’s research, two of the most popular methods of contraception in developing countries are the arm implant, which lasts for three years and requires surgery, and injections, which last for three months.
Both methods are “invasive”, says the university, and the implant needs a medical professional to insert and remove it.
By producing a self-administered patch, the university aims to help women who do not have easy access to medical treatment and advice on family planning, pregnancy and sexual health.

More “choice” for Gambian, Ugandan women
The hope is that this will lead to fewer unintended pregnancies, fewer women and girls dying during pregnancy and childbirth, and fewer infant deaths, the university says.
“Providing Gambian women with improved family planning methods allows them to make their own decisions on whether they want to have children, when they want to have them and how many they want to have,” says Birchall. “Creating new contraceptive methods will increase choice and could be attractive to women who feel that none of the current methods satisfy their [needs].”

Currently, 214 million women of reproductive age in developing countries who want to avoid pregnancy are not using a modern form of contraception, according to the WHO.
Clinical user tests in Gambia
After development of the technology and product, clinical user studies are set to take place in countries including Uganda and The Gambia. Cardiff University is working with charities the Bill and Melinda Gates Foundation and The Population Council to decide which countries to prioritise to distribute the patches.

“While the current focus is on developing the patch for use in low and middle-income countries in sub-Saharan Africa and Asia, there’s no reason that it couldn’t also be made available to women throughout the world in future,” Birchall says.