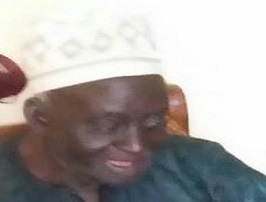 The chief of Jokadu Jim Fatma Jobe is reported to have asked to be retired from his position, 34 years since coming to office.

A reliable source close to the chief’s Kerr Jarga office said Jobe has written to the ministry for local government asking to be retired from duties because of old age.

“He did not resign but he wants to retire after a long service. He has said he is still available for advice or guidance and remains loyal to the president and government of the day,” a close aide to the chief told The Standard.

Jim Fatma Jobe is the longest-serving chief of the Gambia. He served three successful governments having been appointed on December 23 1985.

Unlike his peers around the country, he has never been removed in his entire reign.