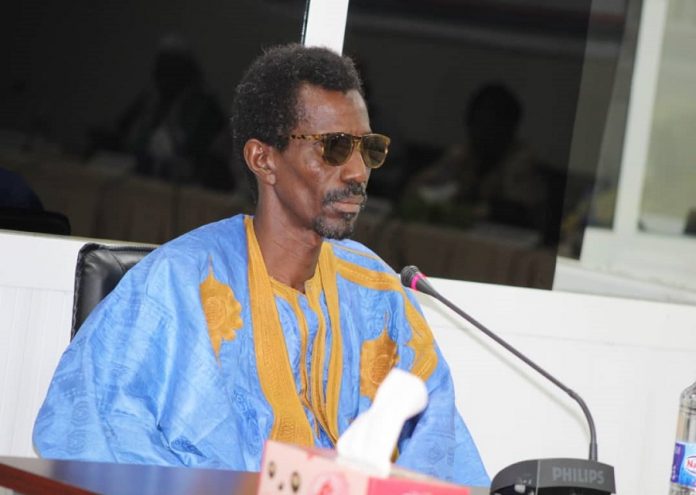 Abass Hydara, the son of Sheikh Sheriff Muhideen Hydara has refuted Imam Momodou Touray’s claims that his late father was embroiled in issues with President Jammeh other than the clash over the observance of eid-ul fitr.

In an interview with The Standard last evening, Abbas said: “That is false. The only problem I and my family knew between my father and Jammeh was my father’s refusal to pray on the same day with the Supreme Islamic Council. My father is not the only imam who accused the SIC of being responsible for their arrests. The only issue I remember was when Jammeh sent some people to my father to ask him to pray for him but he [Muhideen] declined and said he did not want to be involved in political business.”

Imam Touray told the commission Wednesday that Jammeh got Caliph Hydara arrested and prosecuted for an ulterior motive which was known to the Hydara clan. But Abbas said they do not know of any other reason and said they would be happy for the imam to tell them.

“If Imam Touray has any idea about any other thing why Jammeh disliked our father, we demand that he explain it. We respect him as an elderly person and don’t want to be exchanging words with him, but we would like to know,” he added.

Abbas said he had hoped both imams Abdoulie Fatty and Momodou Lamin Touray would have spoken “the whole truth” during their testimony, “unfortunately, they decided to say what they feel like saying and buried the most important things under the carpet”.
“I didn’t want to say this at the TRRC, but when we were taken to the Supreme Islamic Council headquarters, Imam Touray threatened us that they had planned on broadcasting our meeting on GRTS for the whole world to see, but they later changed their mind ‘because we are all family’. The truth is that these people [Fatty and Touray] were powerful at the time and people were scared of them,” he added.

He commented further: “Touray is the one who told Jammeh that they had tried for the whole country to pray on the same day but they could not and that Jammeh should intervene. That was why Jammeh told the Interior Minister at the State House to deal with people who refused to pray as dictated by the Supreme Islamic Council.”

He said he deliberately refused to say “a lot of unpleasant things” he knew about both imams during his testimony because but did not want to “embarrass” them and that he believed those things would not help the TRRC’s reconciliation process.

Abbas Hydara said Imam Fatty did not give his testimony in good faith, adding, “the truth is that he was strong at the time due to his status and he should have admitted that he had used his influence to intimidate others…Even during our court proceedings at the Brikama Magistrate’s Court, when he was called to testify, he refused to come. This will tell you how powerful he was at the time,” Abbas alleged.