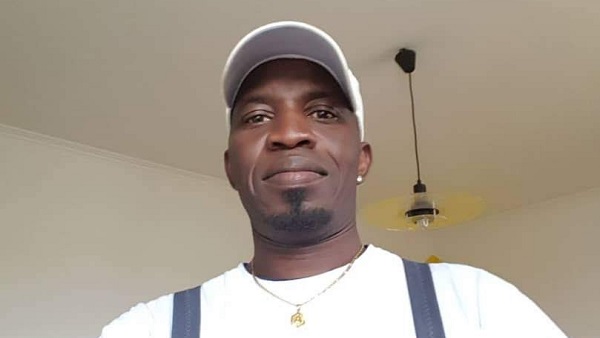 There appears to be a race for legitimacy between two groups calling themselves the Barrow Fans’ Club.
According to the president of the original club, one Lamin Khan, who recorded an audio to highlight concerns, another group is going round registering members in the name of the fan club.

In the audio obtained by The Standard from outside sources, Mr Khan accused the group of creating unnecessary tension by trying to run a registration exercise of their own independent of the original Fans’ Club set up by him and his colleagues.
He alleged that the competing faction is engaging in a personal campaign to re-register members into the club falsely claiming that the Barrow fans club is issuing new membership cards different from the existing ones used by the founders and original members of the club.

He alleged that a newly inaugurated KMC fans club is the one behind the campaign,
“As a bonafide fans club we felt that these actions are uncalled for and unacceptable. We felt that if the splinter group shares the same vision to stand by the president in empowering him achieve his visions then they should not separately conduct their activities,” he said.

Mr Khan also labeled the rival group as people sacked from the UDP. “The best they could do since they were driven out from the UDP is to come to us as their hosts and we shall see how best we could cope and ensure equality exists within the club for the positions. This KMC fans club has found the Barrow Fans Club strongly grounded in our activities in supporting the president’s agenda well before they came,” Mr Khan said.
He also alleged that the same people were also at the National Assembly last week during the swearing in of nominated member Foday Gassama urging people with membership cards of the fans’ club to put their cards away.

“We want to know if they want to highjack the fans’ club and take it away from us. But I am urging them to desist from that and work in ensuring peace between us if we are all interested in supporting the president’s agenda and nothing else.
“I urge you to come with your luggage in a peaceful manner to help us support the president. We are registered as a fans club not pretending to support Barrow but very genuine in our goals and we will continue to sell our membership cards,” Mr Khan concluded.

Another member of the Club Lamin Jammeh who claimed to be the mobiliser told The Standard Tuesday that people who are genuine members of the club must not be gullible enough to fall prey to these pretenders.
“They are not the genuine Fans Club members,” he warned.
Meanwhile The Standard yesterday reached out to a prominent Barrow agenda supporter in the KMC Ounda Nyang who was expelled from the UDP as chairman.

According to Nr Nyang, he had listened to the audio himself and has since asked his people to investigate whether there is any such group in the KMC as alleged by Mr Khan.
“But as of now I have not known about any such group here. But I have asked our people to find out; that’s what I can say for