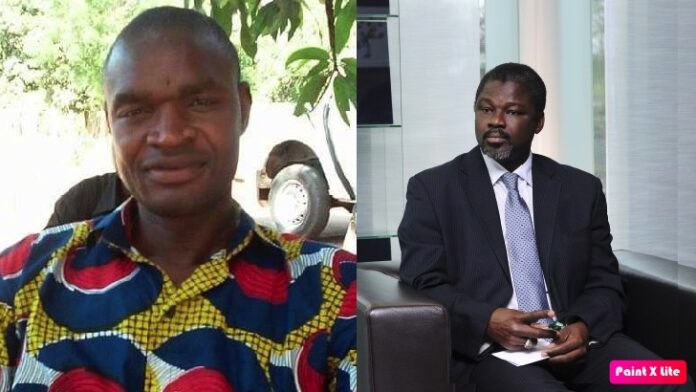 Representatives from sizeable number of clubs and allied associations of the Gambia Football Federation on Saturday met at Brikama to discuss the GFF’s approved plan for the disbursement of the Fifa and Caf Covid-19 relief funds. The GFF said it has approved D67million to all stakeholders in accordance with Fifa regulation of the fund. The GFF also intends to spend D4million on sitting allowances for its subcommittee members and volunteers whom it initially said are owed arrears. There is also a planned expenditure on national team matters as well infrastructure development. These expenditure plans among other things did not sit well with some members of the stakeholders who have since begun to ask questions over the legitimacy of parts of the planned budget proposal. They called a meeting Saturday to make the following declaration and concern:

Mr Joe Sambou of Serekunda Eastbi to meet the President of GFF before  Friday to discuss issues raised  in this meeting.