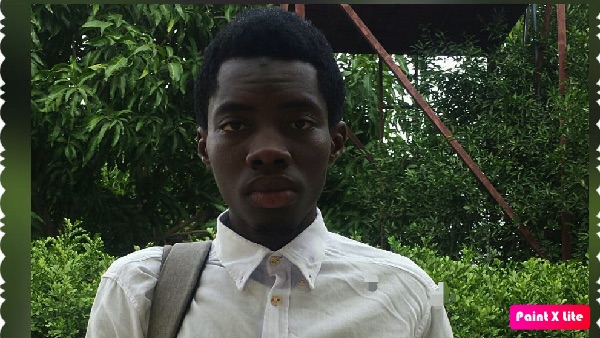 Rich deep and filled with purity

Long before the invasion of foreign vultures

When African leaders were not infected with tyranny

When African leaders practiced the ‘Africanly made Democracy’ without the need for foreign aid, instincts or scrutiny

When Afriacan “Burr” calls the “Jewel” to summon the whole kingdom

To his palace, where the opinions of people are sought and everyone enjoyed freedom…

When kings themselves were warriors

And not those with big bellies in air conditioned interiors

What happened to your children?

Whose society was free of illegitimate children

Who never had or knew begging

Where have the “Dara faano, and the chaya” gone to?

The lust for power

Before the candle dies

By Omar Sarr Before the candle dies Let it ignite the gates of paradise For the sinners in disguise Let it be the sparkling crystals that rise For those...
Read more
- Advertisment -