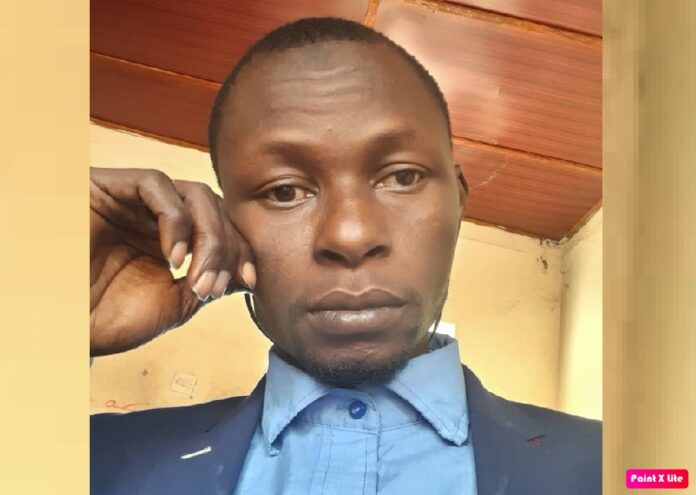 Hagi Suwaneh, the second vice president of UDP youth wing, has taken issues with President Barrow’s recent comments that the UDP had not even a bicycle before he became president. Mr Barrow made these remarks during his recent meet the people tour.

Talking to The Standard on Friday, Hagi countered: “What I want to say to the president is that he should continue to remain humble. Let him also know that where determination exists, failure cannot dismantle that success. Mr Barrow should also ask himself whether he too was any more important than when he was put up as UDP candidate to win the coalition convention. So Mr Barrow should not talk about betrayals. Everyone knows he is the one who dumped the people who stood for him. He is the one who is ungrateful.”

He further accused the president of failing to fulfill the hopes and aspirations of the Gambian people which task now returned to the UDP to do at the 2021 election. “Mr Barrow must be humble and realise that his presidency is the product of the sacrifices of lives such as those of Solo Sandeng and the blood of many others well before 2016. So no matter what happens, if he does not want to thank those people, he should not brand them as ungrateful,” Hagi Suwaneh advised Barrow.

He said Mr Barrow is failing because he has abandoned his true friends just because of power and surrounded himself with people who never wished him well in the past, but are now surrounding him like hyenas looking for dinner.

“He cannot even bail himself out from these hyenas anymore. He himself needs the UDP and Gambians in general to bail him out from these vampires, and the Gambian people will do exactly that in the 2021 election,” Suwaneh concluded.