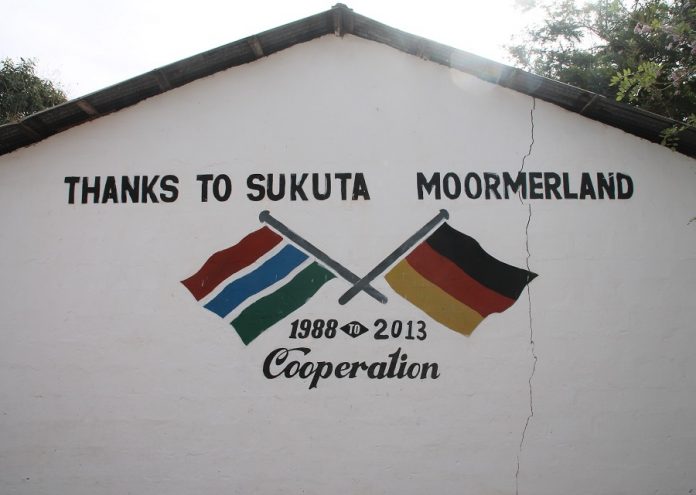 The West African Examinations Council, WAEC has refused to hand over the results of over thirty G9 students of Sukuta Upper Basic School, allegedly because of some irregularities in their Science Paper 2.

Mohamed Touray, the Principal of Sukuta Upper Basic School told The Standard yesterday that he had consulted WAEC over the delay but they told him to give them time because they suspected that the students compared or shared their answers.
“I wrote to them and appealed for them to release the results because this is the first time such thing is happening in our school, but they said we should give them time to investigate,” the Principal said.

He added that as far as he is concerned, students comparing their work is normal.
“I have to admit that the way exams are conducted nowadays, there is not much effort to fight malpractices and base on that ground, I think they should release the results to the students. I believe they should not deprive them of the opportunity to go to Grade 10 just because they suspected wrongdoings here and there,” he added.

He said he had since reported the matter to the Ministry of Basic and Secondary Education who advised him to wait for WAEC to complete whatever they are doing.
“But I think it is unfair to the students, because there are some students who did not even pass their exams but they are enrolled at schools,” he added.

He said now that the students cannot be enrolled anywhere without their results, he had advised them to take extra classes as they await their results. “However I will go there with officials from the ministry to seek a way out,” he said