Will the Wafu U-20 tourney go ahead? 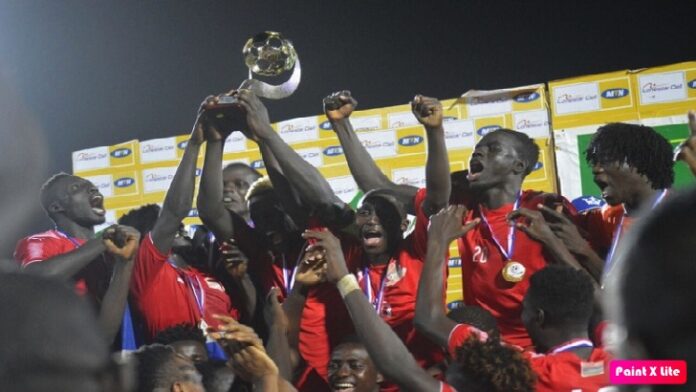 With just two days to go before the supposed start  of the Wafu U-20 championship in Dakar, neither the regional body, nor Caf, which is also using it as qualifiers for its youth championship, has given any indication that the event  will go ahead.

According to an initial plan announced by Wafu Zone A, the tourney was slated to start from this Friday November 6th to the 15th in Dakar Senegal. However yesterday, The Standard contacted a well-placed source in the Senegalese sports media who said there does not seem to be news or activity suggesting a tournament is imminent in Dakar.

Also The Gambia Football Federation, GFF, who has already prepared a team said they too are waiting and up until last night, they have not received any word as to whether it will go ahead as scheduled. In 2018, The Gambia won the Wafu Cup at this level and finished at 3rd place the following year. The country also qualified to the CAF Under-20 championship in 2007 in Congo Brazzaville.