The Standard
24.3 C
City of Banjul 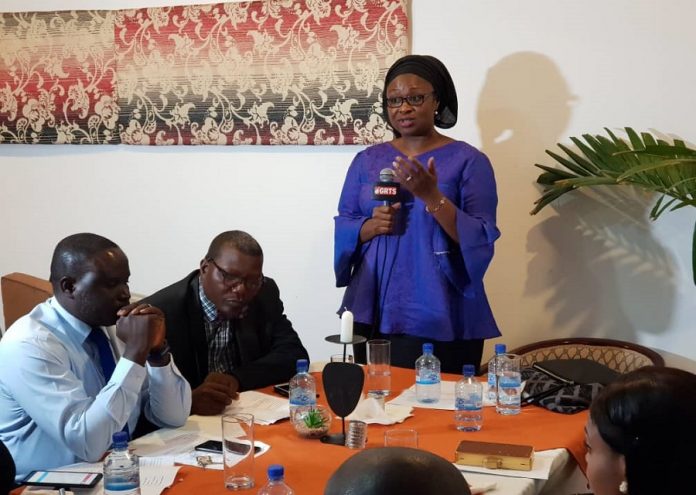 The African Bar Association, established in 1971 as a non-governmental organisation for the purpose of uniting individual lawyers and national legal associations in Africa, on Saturday, 4th May launched a new Gambian chapter.
The Gambian Chapter of the African Bar Association (AFBA Gambia) was launched at a colourful ceremony held at the Swiss Boutique Hotel in Bijilo.
The chairperson of AFBA Gambia, Mama Fatima Singhateh, said AFBA Gambia was established to carry out the objectives of its parent body.

“Afba Gambia registered in 2016 has a membership of 43 like-minded members of the legal fraternity. Our executive was also recently inaugurated and consists of very hardworking and committed members. We are driven and committed to the cause of AFBA with zeal to succeed,” she said.
Madam Singhateh said AFBA Gambia plans to continue its work in executing its mandate which includes conducting sensitisation and awareness campaigns on the usefulness of the legal services to the public, contribute to improving the standards of practice in The Gambia through comparative legal research into laws in the sub-region and submitting recommendations to the government through the Ministry of Justice.

“We will promote and advocate for the advancement of the standards of legal practice, rule of law, good corporate governance and protection of human rights in the country and most importantly we will encourage the maintenance of the honour and integrity of the legal profession in The Gambia,” she asserted.

She said AFBA Gambia will be happy to work and collaborate with any person or institution.
The President of the African Bar Association (AFBA), Hannibal Uwaifo said AFBA was formed in 1971 as the “fearless voice of the legal profession” in Africa that seeks to unite individual lawyers and the different and diverse bar associations and law societies on the continent.
“AFBA has been able to establish itself as a veritable force for continental cohesion, formidable representation, a true voice for our legal community and the rule of law and good governance in Africa and the globe,” he added.

Commenting on their mediatory visit to The Gambia in 2017, Mr Uwaifo said: “Our motive was to ensure that there was an orderly transition of power to the winner of the election to avoid civil conflict of unimaginable proportion and to avoid external military intervention in the affairs of the country with its attendant consequences. After meeting with the past and present leadership, we made very useful recommendations and I am glad that today Gambia is peaceful”.

Meanwhile, a statement read on her behalf by Precious Fewry, the vice president of AFBA West Africa, Rhoda Nuni, commended The Gambia legal fraternity for its continued solidarity with AFBA and reassured their continued collaboration with their Gambian counterparts.

The event, which was held in the form of a gala dinner, was attended by members of the legal fraternity and a special guest from Sierra Leone, representing the AFBA Vice President for West Africa. 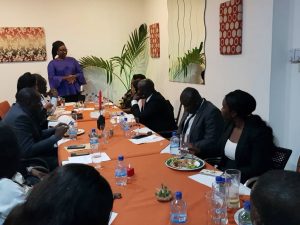 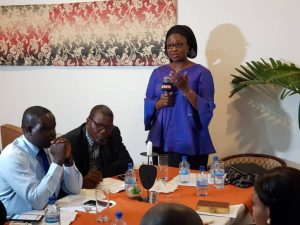 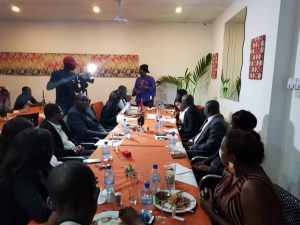 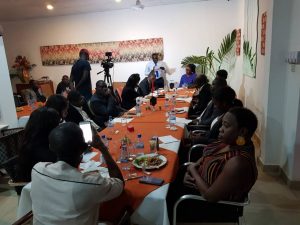 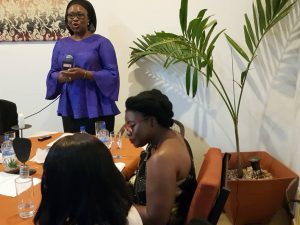 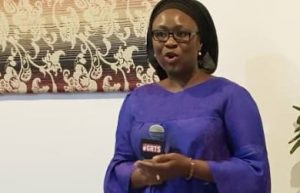 Globally, more than 47 million COVID-19 cases have now been reported to WHO, and more than 1.2 million people have lost their lives. In...
Read more
Special Report