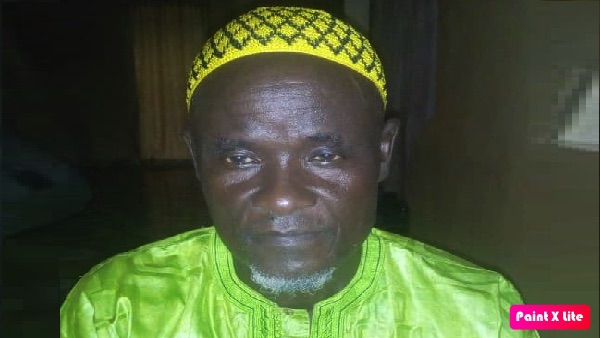 President Adama Barrow has been urged to up his government’s game in tackling the unwelcome caste troubles within Sarahules in the Upper River Region.

The adviser of the Soninkara Dambeh Association (SDA) and native of Garawol in Kantora district, Almameh Jabbi made this call at a recent press conference.

He said the Gambian leader should take the lead to address the issue before it escalates.

“I can vehemently tell you that there are no nobles or slaves’ issues within the Sarahule communities. The whole controversy is brought about by the Gambana Association. They are the ones going out creating trouble among our villages and even insulting our elders. This is what is causing the problem,” he told journalists.

He said the association he represents consisted of 54 Sarahule villages across the country with the main objective of bringing its people together as one.

Jabbi said there is a need for dialogue and rapid intervention from the government to tackle the Gambana Association.

“We really need dialogue in order to put the issue to rest. Yes, we have a culture and tradition that needs to be respected but this is not about noble and slave issues. We cannot force anyone to accept those cultures and traditions. But nobody can also stop us from promoting our cultures,” he added.

He said the National Human Rights Commission has since engaged his association into dialogue but the Gambana Association members refused to adhere to the advice given by the NHRC.

He urged the government not to allow Gambana Association to destabilise the Sarahule community.

“No one is calling anybody a slave,” he added.

The president of Soninkara Dambeh Association, Sulayman Hydara said his association’s objective is to bring unity and development within the Sarahule communities.

“It is high time the government addressed members of the Gambana Association before they create problems in the country. We will never allow our parents to be insulted by these people. They are only out to bring disunity within our communities in the name of noble and slave which doesn’t exist,” he added.