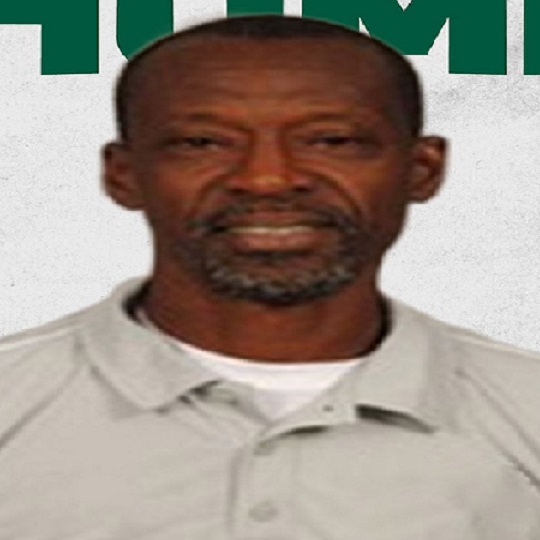 Frankie Taal, son of the late Ebou Taal of Kent street has returned to Bethany College, his former College, as men’s soccer coach, after 16 seasons at North Carolina Wesleyan.

Taal graduated from Bethany in 1998 with a bachelor’s degree in Political Science and spent over a decade around the men’s and women’s soccer programmes.

He served five seasons as the men’s assistant soccer coach and led the women’s programme for a season.

“It’s special that as we approach the 25th anniversary of the 1994 National Championship we bring a Bethanian, a member of that team, back to Bethany,” stated Director of Athletics Steve Thompson.

“Frankie is a part of the rich tradition of Bethany College Soccer and will bring a passion for alma mater to the sideline.”

During his time at Bethany College, Taal was a two-time PAC All-Conference First Team selection and was a critical member of the Bison’s 1994 Division III National Championship team.

After his career ended, Taal moved to the sidelines as an assistant to the men’s team.

“I am delighted to see Frankie return to Bethany, he has a love for the game and is admired by his athletes.

“Frankie is loyal and dedicated to Bethany and has served many years to the program”
Taal’s N.C. Wesleyan tenure as both an assistant and a head coach has seen the Bishops turn in a 214-93-26 overall record, including five regular season USA South Championships, three USA South Tournament Championships, five NCAA Tournament berths, and two NCAA Sweet 16 appearances.

In 2017, Taal enjoyed his best season at the helm of the program with a 15-6 overall record.

Bethany College, founded in 1840, is the oldest private college in West Virginia, The USA. The men’s soccer programme at Bethany is the most successful program in Presidents’ Athletic Conference History and recently celebrated 50 years during the Fall of 2018.

The Bethany experience focuses on academic excellence in the area of liberal arts and prepares students for a lifetime of work and a life of significance.