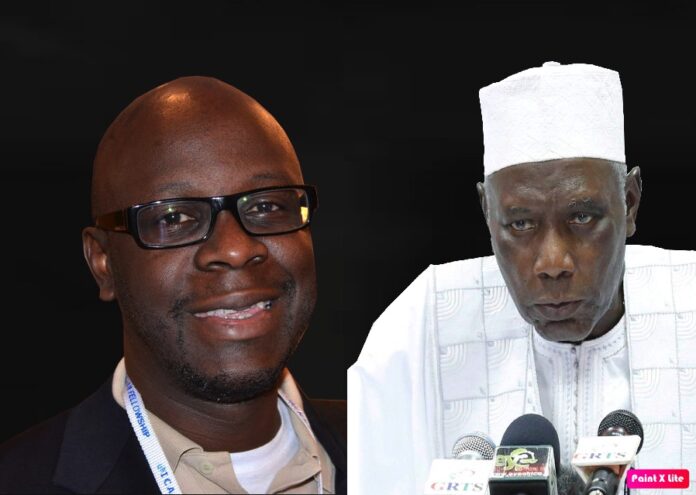 The Gambia Civil Society Coalition has written to the Independent Electoral Commission demanding an emergency meeting today (Thursday) over the surprised postponement of the planned general voter registration.

The IEC on Monday announced in a terse statement that the voter registration exercise slated for January 14th has been postponed until further notice, citing unspecified logistical challenges. The move angered and worried many political players in the opposition and ordinary Gambians.

According to reliable sources, immediately after the IEC announcement, the CSOs convened an emergency virtual meeting to discuss the uncertainties raised by the shocking decision as well as their next plan.

The coalition, which comprises the Gambia Bar Association, WANEP, Action Aid, Think Young Women, Activista, Tango, Gambia Press Union and host of other CSOs, is furious over the commission’s decision to put off the registration without consulting political parties as provided by the electoral laws.

According to our source, the CSOs have given WANEP-The Gambia the responsibility to lead the process in requesting audience with the IEC.

“The letter has been sent and the meeting is scheduled for Thursday 7 January 2020 at 12:00pm at the IEC head office. The Coalition will invite the media to a press briefing scheduled for Friday 8th January at around 3:00pm at TANGO on the same issue,” our source added.

Also, according to our source, the CSOs will meet with the Inter- Party Committee by next week to discuss election-related challenges, including the announced postponement of the voter registration exercise.

“They also want to start a conversation with the National Assembly for the establishment of elections fund by the government to be paid annually,” our source said.

“I can tell you for sure that the CSOs are worried and concerned that the IEC cannot afford to make even the slightest mistake in the run-up to the 2021 presidential election because it would be detrimental to the peace and security of this country. There is no margin for error,” our source, a well-placed civil society official, warned.