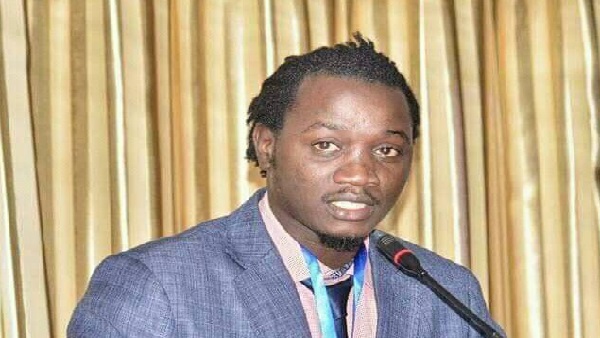 A magistrate court in Kanifing yesterday sentenced popular Gambian rapper Ali Cham, alias Killa Ace after he has been found guilty of assault and breach of peace.
The singer was arraigned and charged with assault, breach of peace and wilful damage of property.

Prosecutors alleged that Killa assaulted one corporal Bah, a police officer at the Serrekunda market in October 2018, ‘resisted arrest and conducted himself in a manner which could tantamount to breach of peace.’
He since pleaded not guilty to the charges.
However delivering his judgment yesterday, magistrate Sainey Joof found the hip hop star guilty of all the charges and subsequently ordered him to pay a fine total of D 17,500.
The fine is as follows; Count 1 – breach of peace – D10,000, Count 2 – assaulting a police officer – D5,000, Count 3 – destruction of public property – cautioned and discharged, compensation to police officer – D2,000 and damage to his uniform – D500.

Ace, who is also popular for his activism speaking against what he calls social injustices, oppression, corruption, and lack of freedom under the former regime, was living in exile in Senegal until 2016, after his released song Ku Boka C Geta G, almost got him in trouble with the regime.