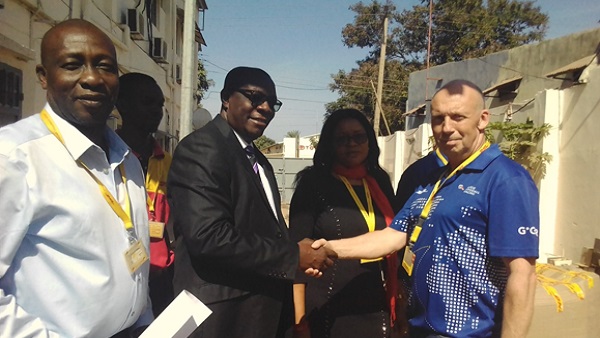 DHL, the world’s largest logistics and delivery services head office in Germany has donated furniture, books and various items to schools in north of Gambia.
The items were donated through a charitable organisation called Schools for Gambia and Leipzig, a registered charitable organisation based in the UK and The Gambia.
The items were received by Joseph A Odole, the country director of DHL.
“DHL will work together with other branches to make sure the poor and needy children have smiling faces every day when going to school which is [a] key priority of the government of The Gambia for vulnerable children to have access to education,” Joseph noted.

Musa Sanyang, a German-based Gambian, who also works for DHL Germany for over 15 years now, said he has been supporting orphans and school going children in The Gambia for more than ten years.
According to him, the charitable organisation has built various community schools in the country, complementing government’s efforts to bringing education at the door step of every Gambian.

He said the donated items were set for distribution to the donated schools. Th initative is also part of the organisation’s pilot projects.
Sanyang thanked the entire staff of DHL Gambia for the logistics support and the DHL Germany Hub Leipzig for donating the items to impoverished schools in rural Gambia. He assured of future supports. 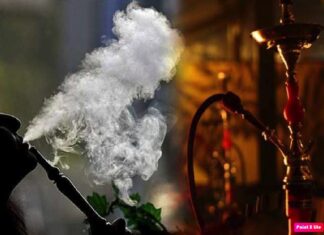