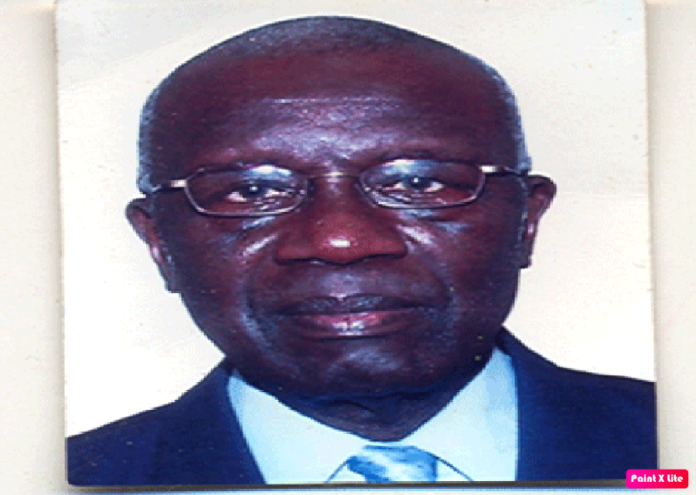 The founding president of the Gambia National Olympic Committee (GNOC), Mr. Abdou Dandeh Njie passed away yeasterday. He was in his 80s.

An accountant by trade, Abou Dandeh worked at the then Madis was initiator and CEO of several businesses. A prominent member and later president of the Pipe line Mosque Committee, Abou Dandeh is well remembered for his tenure as president of the Gambia Olympic committee from its creation in 1991 to 2009.  He formally announced his retirement from office in 2009, choosing not to contest the then impending 6th June 2009 GNOC elections.

During his long tenure, the GNOC which started as the Gambia National Olympic and Sports Committee, GNOSC, Abou Dandeh  led the committee to preside over the Gambia’s participation in not only the Olympics but the Commonwealth Games. Abou Dandeh appointed the versatile George Gomez as executive secretary whose competence helped the Committee to be the envy of African Olympic Committees, innovating sports ideas that won the admiration of the IOC  which recognized them as mass sports. They included the famous May Day Sports with its intriguing features such as the Greasy Pole, Tug-of-War, Pillow Fight, Musical Chair among others.

Indeed, the GNOC under Abou Dandeh was so efficient that it overshadowed even the Ministry of Sports in terms of running Gambian sports. The Committee negotiated and secured overseas training for Gambian coaches in many disciplines. One of their greatest successes in this front was the provision of a national team coach for the Scorpions in the 1980s and for the Under 17 in the mid 2000s.

The GNOC also hosted many regional sports conferences including the 2008 Commonwealth Games Federation General Assembly, becoming the only other African nation to host this prestigious 72- member nation organization.