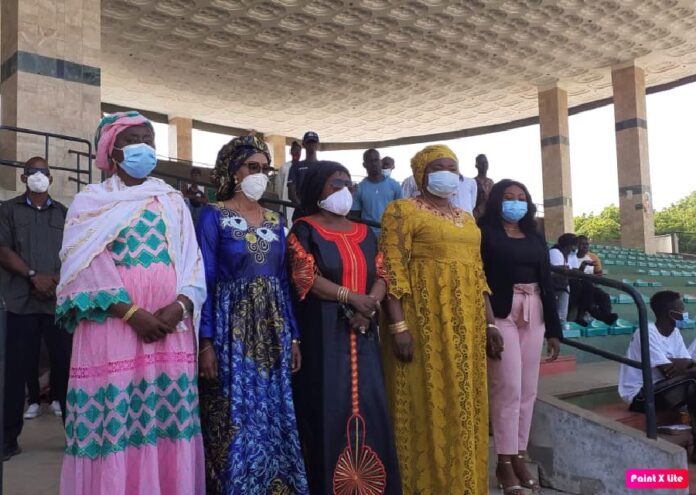 Join Hands to Save a Baby, in partnership with the Ministry of Health, on Saturday initiated a maternal blood bank project to help limit maternal mortality in the country.

The project aims to complement government’s efforts in combating maternal complications in the country, especially loss of blood during childbirth. It also intends to save lives of women, children and babies across maternity lineage and raise awareness on the importance of blood donation.

Safie Abia, deputy programme manager, national blood transfusion services, said the project is a great initiative for people to donate blood to the vulnerable women during labor. She called on the government to take ownership of the initiative and save lives. The project will convey hope in women’s life and children.  She said donating blood is crucial as it can make you live, there is no cost attached to giving out the gift of life.

“You should not be afraid of donating blood but rather be happy because it has its own advantages; it enables you to know your blood status, it gives you the chances to have free medical checkup, enhance the production of red blood cells; prevent heart attacks and most importantly, you are saving lives,” she explained.

She concluded by appealing to people to be frequent donors and keep the initiative moving.

Rohey Malick Lowe, the Mayor of Banjul, applauded the initiative. She said the involvement of citizens in health care development is a cause that every Gambian should support.

Dr Mariama Drammeh, representing the Ministry of Health, said because of limited resources in many hospitals, blood is mostly not given åto patients at an initial stage of need which results in complications. She emphasized that it is a concern for the ministry to fight this challenge, provide blood to patients when the need arises.

Fatoumatta Bah, in her remarks, called on husbands to donate blood to their wives, adding that the life they save could be theirs. “It is our collective responsibility to come together and support pregnant women by giving out blood to them whenever they are in need of it,” she said.