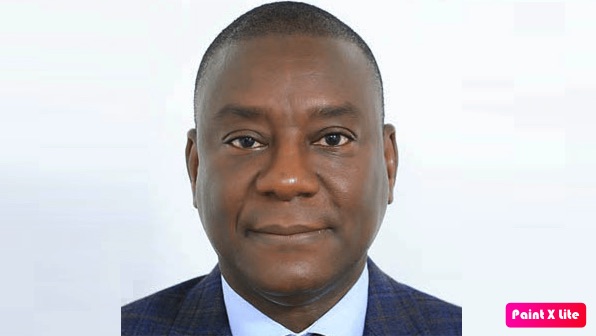 The African Development Bank (AfDB) Group has appointed Lamin Barrow, a Gambian national, as the new director-general of its Nigeria country office.

The regional bank made the announcement in a statement yesterday.

The appointment of Barrow, who joined the bank in 2000, took  effect from July 1.

Prior to his appointment, Barrow served as the acting senior director, Nigeria Country Office, in the regional development, integration and business development vice presidency.

“The Nigeria Country Office is strategic for the bank, as it manages a large country portfolio and operates with State governments and the private sector,” he said.

“Lamin’s extensive managerial experience, knowledge in operations, and excellent diplomatic skills in government relations at the highest levels, will help to deepen our operations and engagements with the government and partners in Nigeria.”

In his remarks, Barrow said his appointment will offer him an opportunity to further contribute to Adesina’s vision of improving the bank.

“I am grateful to President Adesina for this appointment, which provides a great opportunity to further contribute to his bold vision to position the bank as a partner of choice and deliver on the High-5 strategic priorities in this important Regional member country, which is key to realising Africa’s development aspirations,” he said.

Barrow holds a bachelor of science degree from the University of Ibadan and a masters in economic policy degree from Boston University, USA.

Prior to his career at the bank, Barrow had worked at the Gambia National Investment Board as head of the project development unit, investment promotion division, and division manager, export promotion and development.

He also served as principal economist from 1991 to 1992, policy analysis unit in the office of the president, before joining the Company for Habitat and Housing in Africa (Shelter-Afrique), where he held various positions between 1994 and 2000.