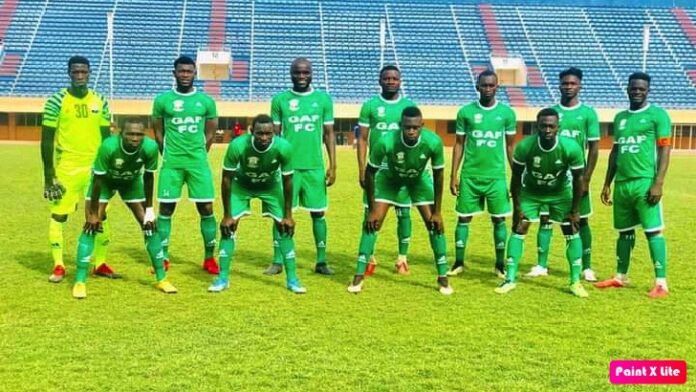 The GFF league enters Week Eight this afternoon with thrillers expected in Basori and the National Technical Training Centre in Yundum.

In Basori this afternoon, league leaders Fortune FC will battle gun for another three points when they take on bottom placed Banjul United. Fortune has a hundred percent record in Basori but Banjul United will hope it is their day to upset the adventurous Petroleum boys who are hell bent on winning games with high pressing football.

On Saturday Waa Banjul and Marimoo will slug it out at Basori while at Yundum, draw specialist Tallinding United will face the Gambia Ports Authority. The ferry boys will like to mount pressure on Fortune who are six points above them.

On Sunday, Real de Banjul will face BK Millan in Basori and GAF takes on Wallidan in Yundum.

Gamtel and Elite United will complete Week Eight’s fixtures when they face each other on Monday afternoon in Yundum.

All matches are expected to kick off by 4pm.