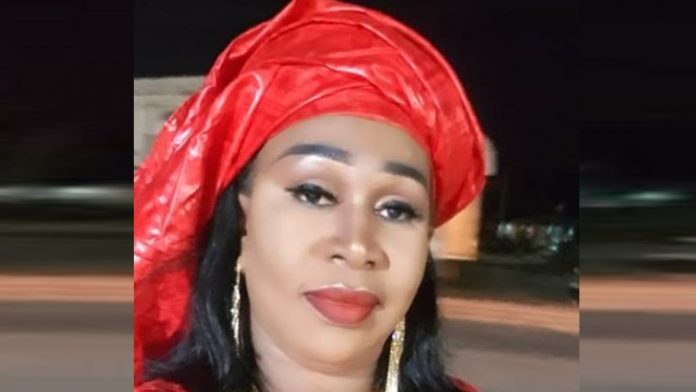 Tida Kijera, acting spokeswoman of the Gambia Moral Congress has said the GMC is not a party to the recent declaration by former vice president Fatoumata Jallow-Tambajang on behalf of ‘Coalition 2016’ sanctioning President Barrow’s intent to rule for a full five-year term.

Kijera who is also the national women mobiliser of GMC said her party “wishes to clarify that the recent pronouncement by the chairperson of Coalition 2016, Madam Fatoumata Jallow-Tambajang does not reflect our position.”

She said the GMC as a party was neither consulted about the visit to State House by Mrs Jallow-Tambajang and her cohorts nor gave its blessing to an extension of the president’s mandate, arguing that major and important decisions like that can only be approved by a GMC national congress.

In conclusion, we wish to emphasise that neither the party leader nor the GMC executive were informed about the meeting referred to by Madam Fatoumata Jallow-Tambajang.”
GMC leader Mai Fatty, currently serves as a special adviser to President Barrow.