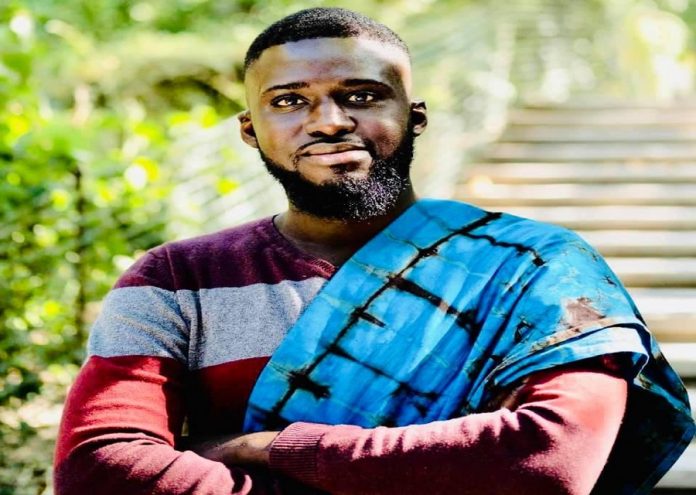 The Association of Social Workers in The Gambia has urged the government to, as a matter of urgency, investigate the allegations of child-sex in the country and take drastic actions to protect children.

The president of the association, Ba Samba Drammeh told The Standard yesterday that they “implore the government to further liaise with countries that tourists are coming from, to share information on convicted paedophiles travelling into the country.”

The Sun newspaper quoted the Child Protection Alliance head, Lamin Fatty, as having said “Gambian children are being sold to British paedophiles for as little as €2- a- time by their desperate parents.” Mr Fatty vociferously denied having made that claim. The government has since slammed The Sun article “malicious”.

Drammeh said they are demanding that government takes the matter seriously to protect Gambian children and vulnerable young people.

“Given that tourism is one of the biggest industries in The Gambia,” he added, “we need to continue to protect our children from the influx of visiting strangers to our country.”
Drammeh, said The Sun publication is not only damning to the country’s reputation but “it also sets some precedent in the manner in which we deal with our problems. These accusations are very serious and cannot be ignored.”

“The government joint-ministerial meeting to discuss the publication is common even in well-developed democracies, but they tend to be a soap opera for short-term solutions. Even though there seems to be many inaccuracies in the British tabloid’s publication, we have realised that they have highlighted an important issue which affects many other poor countries,” he said.

A recent study by Unicef identified The Gambia as one of Africa’s top destinations for child sex tourism. The report further stated that poverty, corruption and weak law enforcement, have undermined the government’s efforts to protect children from abuse.

In 2016, Sheriff Manneh, an officer with the Tourism Security Unit in Banjul, confirmed that in West Africa, The Gambia remained the main destination for child sex tourism.
He said The Gambia Police Force must work closely with relevant stakeholders including the British government to create a database of child sex predators.

Drammeh said The Gambia Association of Social Workers is putting in place The Gambia Youth Protection Fund, that will extend support to vulnerable families of kids found to be victims of child sexual abuses.

The association further recommended for the government to continue sensitising communities about issues of child sexual exploitation.

“Create safeguarding and stranger danger programs in all schools via dramatisation and child appropriate visual aids, police check of all teachers and workers with children in The Gambia, including outside volunteers and International agencies, create safe places for children to talk, in communities and joint child protection investigation training for police, social welfare and medical staff,” he noted.