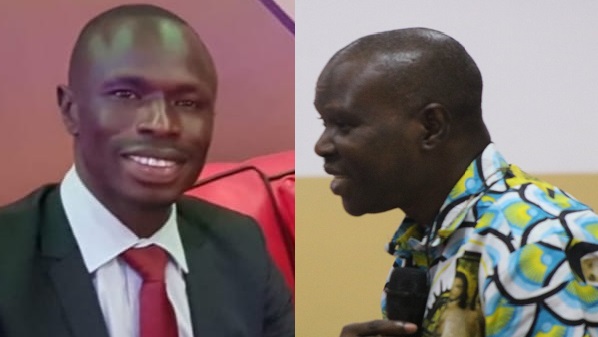 The communications director at the Independent Electoral Commission, Joseph Colley, has said IEC will not be drawn into the debate over whether some political parties in the country should be deregistered.

The youth leader of the Gambia Democratic Congress, MC Cham Jr, has recommended to the IEC to deregister some political parties in the country as, in his words, most of them do not possess the prerequisites to exist as bona fide political entities.

The GDC youth leader made particular mention of the NRP of tourism minister Hamat Bah, GPDP of presidential youth adviser Henry Gomez and the newly-formed NPP of President Adama Barrow as some of the parties that the IEC should reign in on to, what he believes, restore sanity to our political landscape. The parties are existing in contravention of Electoral Laws because they neither have offices nor do they organize rallies to justify their existence.