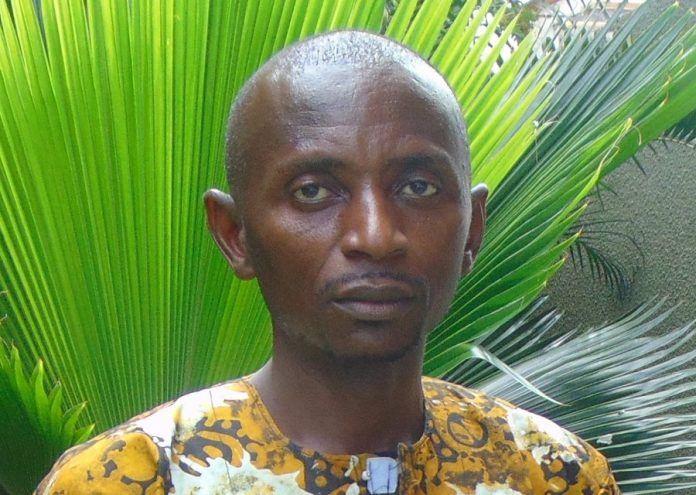 Deputy commissioner of police attached to the Ministry of the Interior, Lamin Banda has told a community policing conference that despite the peaceful change of government and the increase of international support, the legacy of the former administration poses challenges to a peaceful transition toward democratic governance.

He disclosed that Interior, WANEP and the United Nations Development Program conducted an analysis between April and May 2018.

According to him, this report identified reputation damage and mistrust between Gambians and the security.

“Our gathering is part of efforts to better peace building initiative and interventions and programs in participatory inclusive and national ownership driven approach,” Banda said.

He added that the participation of the citizens and the civil society organisations is crucial in sustaining peace and stability in the country, adding that a need to focus on proactive policing is important.

African nations led by the African Union have recognised that rather than African governments spending vast resources in fire brigade policing, that’s reactive policing and on post-war reconstruction, it is advisable for them to invest more in prevention.

DCP Banda said this realisation led to the commitment by the government of the Gambia through Interior charged with internal security, the desire to establish and support existing structures for conflict prevention.

Nessie Golakai Gould, UNDP Deputy Resident Representative said in 2017 her office in partnership with the government of the Gambia and UNICEF initiated a rule of law program which was alongside security sector reform and the transitional justice program, adding that the rule of law program project endeavours to provide sector-wide support.