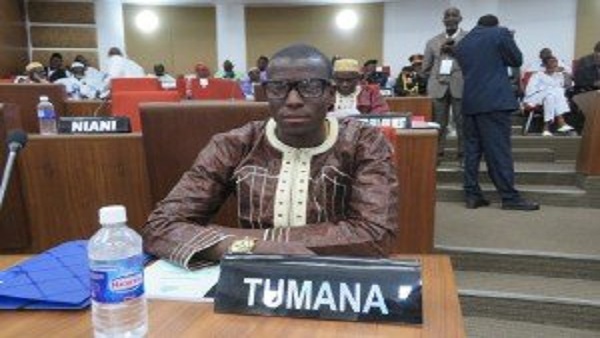 “The continuous state of public emergency that was ordered by the head of state is now a burden on the Gambian citizens. This has led to a breakdown of businesses in the rural areas like the lumolu which are the major business centres in the provinces,” Drammeh said in a Standard exclusively over the weekend.

It could be recalled that President Adama Barrow has extended another 21 days of public emergency after the expiration of the earlier 21 days amid the viral Covid-19 pandemic which has raised alarm across the country on businesses and day-to-day activities of the individual Gambians.

Mr Drammeh said there is no lumo taking place in the entire country and this is a great burden on Gambian farmers.
“The people in the Upper River Region are suffering and the rainy season is here. Lumolu are the only business centers where farmers obtain their farming materials,” he said.

He further criticised the slow pace of food aid distribution to the communities, saying up to now most areas have not yet received their supplies.
As a result of the late delivery, some farmers have consumed their harvested seeds that they were supposed to sow for this rainy season, and this could lead to failure of this year’s harvest, he added.

The Toumana NAM explained that the government should concentrate on the border and allow all activities in the country to resume since local transmission is low.
“Right now some of the offices are being downsized, and some vehicles are not being used by the government, let the government empower the security fraternity and mount borders across the length and breadth of the country where by it would be noted to Senegal that our borders are closed, we cannot take the risk anymore,” he said.