Nfally Fadera squares off with university students on Barrow’s record 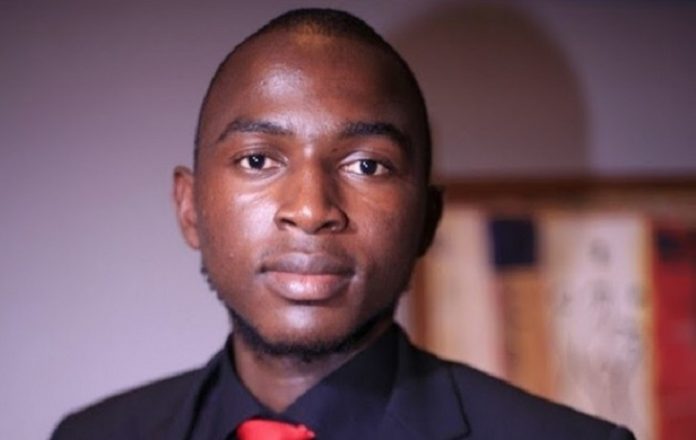 Senior communication officer of the Office of the President, Nfally Fadera, has defended the record of the Barrow administration during a seminar with students of the University of The Gambia (UTG) at the American Corner complex along Kairaba Avenue.

Mr Fadera was invited alongside Dr Ismaila Ceesay, a political science lecturer at the University, and Fatoumata Ceesay, the president of the UTG School of Journalism Students’ Association to talk on the role of universities in nation-building by the UTG Alliance for Change.

Responding to the students who lay into the government’s record on youth employment, Mr Fadera retorted that The Gambia government places a high premium on youth empowerment through skills acquisition, entrepreneurship, and education.

He added that the government cannot do it all by itself, stressing that is why the Barrow government continues to work with development partners like the EU-funded Youth Empowerment Project (Yep), to make young people productive self-reliant citizens.

“There is nowhere in the world that governments create jobs. No progressive growth-oriented government prides itself as the biggest employer of its citizens”, the former well-known radio journalist told the students.

“What Government can do is to partner with development agencies to encourage innovation and entrepreneurship as well as create the enabling environment for trade and business to thrive unhindered. And right now, as the president stated in his State of the Nation Address, the economic outlook of the country is quite positive for that,” he stated.

On why Barrow didn’t address the issue of ‘3 or 5 years mandate’ in his State of the Nation Address on Thursday, Fadera insisted that the president has always made his stance known on the subject matter that he is determined to serve until 2021.

He challenged the brightest and the best of the country coming out from universities to look towards the public sector where they can impact more on the lives of the greater percentage of the public.

“In order to truly reap the benefit of the youth dividend of Africa that is often thrown around, young people must be willing to sacrifice and serve where it matters most and can impact more,” he advised.